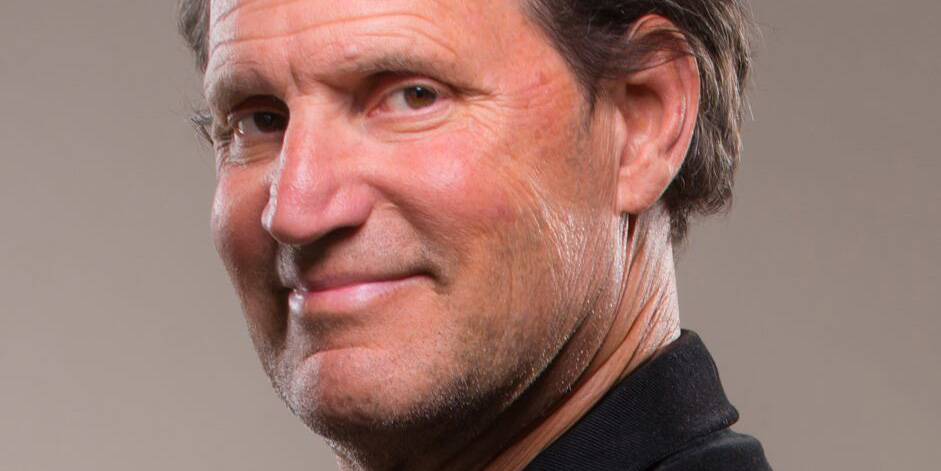 Bill English is the co-founder of and artistic director of the Playhouse, and in fifteen years with Susi Damilano, has guided its growth from a bare-bones storefront to the second-largest nonprofit theatre in San Francisco. He designed the first theatre space at 536 Sutter Street and personally reconfigured the barn-like 700-seat hall into our current gracious and intimate 199-seat venue. Along the way he has served as director, actor, scenic designer, and sound designer, winning San Francisco Bay Area Theatre Critics Circle nominations or awards in each of those categories. Bill is also an accomplished musician and builder. Milestone accomplishments include bringing Pulitzer Prize-winner Stephen Adly Guirgis to the Bay Area by directing three of his plays, commissioning twelve playwrights including Theresa Rebeck, Aaron Loeb, Lauren Gunderson, Lauren Yee, and Christopher Chen, and developing world premieres from workshops to Sandbox Series to our Mainstage Season to Off-Broadway (including the Off-Broadway transfers of Ideation and Bauer), and presenting the very first production of Grounded by George Brant which later played at the Public Theater. He coined the phrase “the empathy gym” and it drives everything at the Playhouse.

Director Credits:
Tiny Beautiful Things
The Fit
Yoga Play
You Mean to Do Me Harm
Sunday in the Park with George
The Effect
The Christians
The Roommate
La Cage Aux Folles
Dogfight
The Nether
City of Angels
Promises, Promises
Bengal Tiger at the Baghdad Zoo
Jerusalem
Bauer
Bell, Book, and Candle
Abigail’s Party
Camelot
Period of Adjustment
My Fair Lady
Private Parts
The Sunset Limited
Coraline
The Fantasticks
The Apotheosis of Pig Husbandry
Landscape of the Body
One Flew Over the Cuckoo’s Nest
Six Degrees of Separation
Cabaret
Reckless
Jesus Hopped the ‘A’ Train
The Crucible
Putting It Together
Our Town
The Smell of the Kill
The Glory of Living
It Had to Be You