Our mission is to share stories that uplift spirits, deepen self-awareness, and nurture compassionate community.

Our theater is an empathy gym where we come to practice our powers of compassion. Here, safe in the dark, we can risk sharing in the lives of the characters. We feel what they feel, fear what they fear, and love what they love. And as we walk through our doors we take with us greater powers of understanding to make our community a better place, one play at a time. 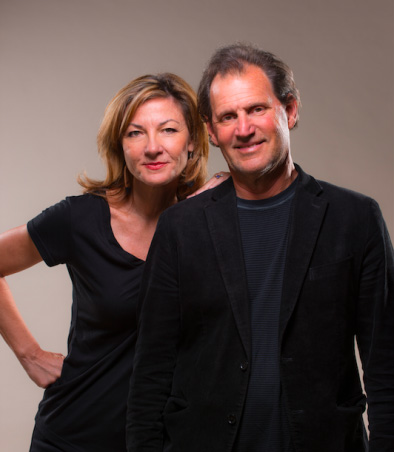 Founded by Bill English and Susi Damilano as a non-profit 501(c)3 organization in 2003, San Francisco Playhouse is the Bay Area’s premiere mid-sized theatre company. Staging six plays and musicals per year at its 199-seat Mainstage theatre on Post Street, as well as three world premieres per year at intimate stages in downtown San Francisco, the Playhouse presents over 400 performances per year.

San Francisco Playhouse has been the home of multiple world premieres that have gone on to national and international acclaim, including Seared by Theresa Rebeck, Ideation by Aaron Loeb, in a word by Lauren Yee, and Grounded by George Brant.

“A company [that] stages some of the most consistently high-quality work around.” – The New York Times

Located in the heart of the Union Square Theater District, San Francisco Playhouse is the city’s Off-Broadway company, an intimate alternative to the larger more traditional Union Square theater fare. San Francisco Playhouse provides audiences the opportunity to experience professional theater with top-notch actors and world-class design in a setting where they are close to the action.

San Francisco Playhouse is committed to providing a creative home and inspiring environment where actors, directors, writers, designers, and theater lovers converge to create works that celebrate the human spirit.