The San Francisco Playhouse takes great pride in our ambitious programs to promote, develop, and support high-quality live theatre in the Bay Area and throughout the country.

The New Play Program at San Francisco Playhouse includes the 3-play Sandbox Series of World Premieres, the 5-Year Commission Program, and the Monthly Reading Series. The Playhouse’s commitment to new works has been honored by grants from the National Endowment for the Arts, The Edgerton Foundation, The Biller Foundation, The Zellerbach Foundation, The Hewlett and Gerbode Foundations and the American Theatre Wing. The program has achieved significant critical and commercial milestones: two Will Glickman Awards in the past four years; the Sandbox Series smash hit Ideation, which recently completed a successful Off-Broadway engagement in New York City; and George Brant’s Grounded, which went on to international acclaim after its Sandbox premiere. 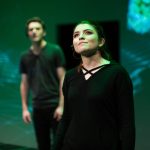 The mission of the Sandbox Series is to promote new works utilizing top-notch directors, actors, and designers. Sandbox Series productions have limited design elements and shoestring marketing budgets, which reduces the cost and risk of each production. The Sandbox Series has become a platform for plays to go beyond “staged readings” and get up on their feet without a full-fledged “mainstage” production. 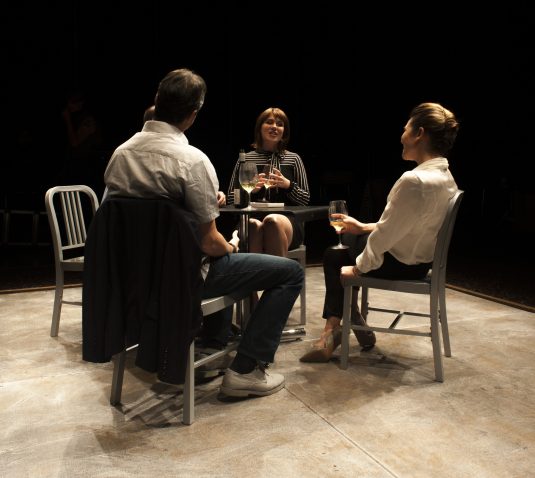 We have expanded our commitment to developing new plays and nurturing the voices of active playwrights with the launch of a 5-Year Commission Program dedicated to the creation of 20 new plays over the next 5 years. Each year, the playwrights selected for the commissions will include an established top playwright, two mid-career playwrights, and one emerging playwright. 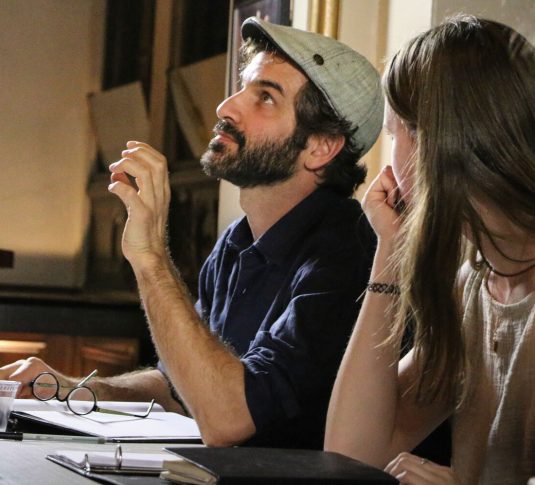 Each month, San Francisco Playhouse produces a staged reading on Monday nights on our Mainstage, in a festive potluck atmosphere. With professional actors and directors, the Monthly Reading Series has been an important step in the development of dozens of plays by playwrights from the Bay Area and around the world.