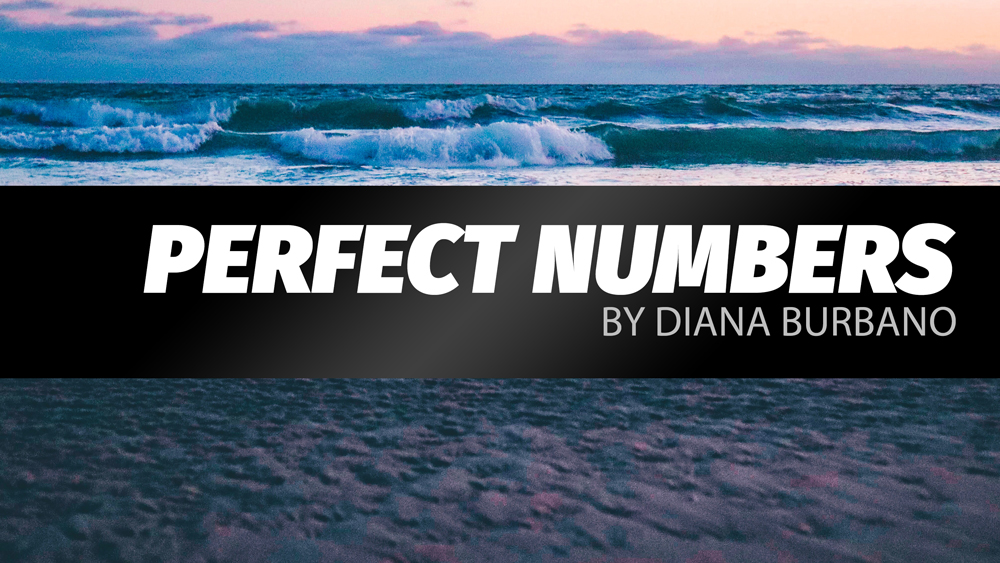 A woman without a home makes friends with a philosophical octopus on Venice Beach.

Diana Burbano
Diana Burbano, a Colombian immigrant, is a playwright, an Equity actor, and a teaching artist at South Coast Repertory and Breath of Fire Latina Theatre Ensemble. Diana’s play Ghosts of Bogota, won the Nu Voices festival at Actors Theatre of Charlotte in 2019. Ghosts was commissioned and debuted at Alter Theater in the Bay Area in Feb 2020. Sapience, was a Playground-SF 2020, Winner and was featured at Latinx Theatre Festival, San Diego Rep 2020. Fabulous Monsters, a Kilroys selection was to premiere at Playwrights Arena in 2020 (postponed). She was in Center Theatre Group’s 2018-19 Writers Workshop cohort and is in the Geffen’s Writers Lab in 20-21. She has worked on projects with South Coast Repertory, Artists Repertory Theatre, Breath of Fire Latina Theatre Ensemble and Center Theatre Group and Livermore Shakespeare Festival. Diana recently played Amalia in Jose Cruz Gonzales’ American Mariachi at South Coast Repertory and Arizona Theatre Company, and Marisela in La Ruta at Artists Repertory. You can also see her as Viv the Punk in the cult musical Isle of Lesbos. She is the current Dramatists Guild Rep for Southern California. www.dianaburbano.com

Stacy Ross as Maxine
Stacy Ross is pleased to be working again with the Playhouse and director Katja Rivera, as well as her fellow cast members. Because it’s been too damn long.