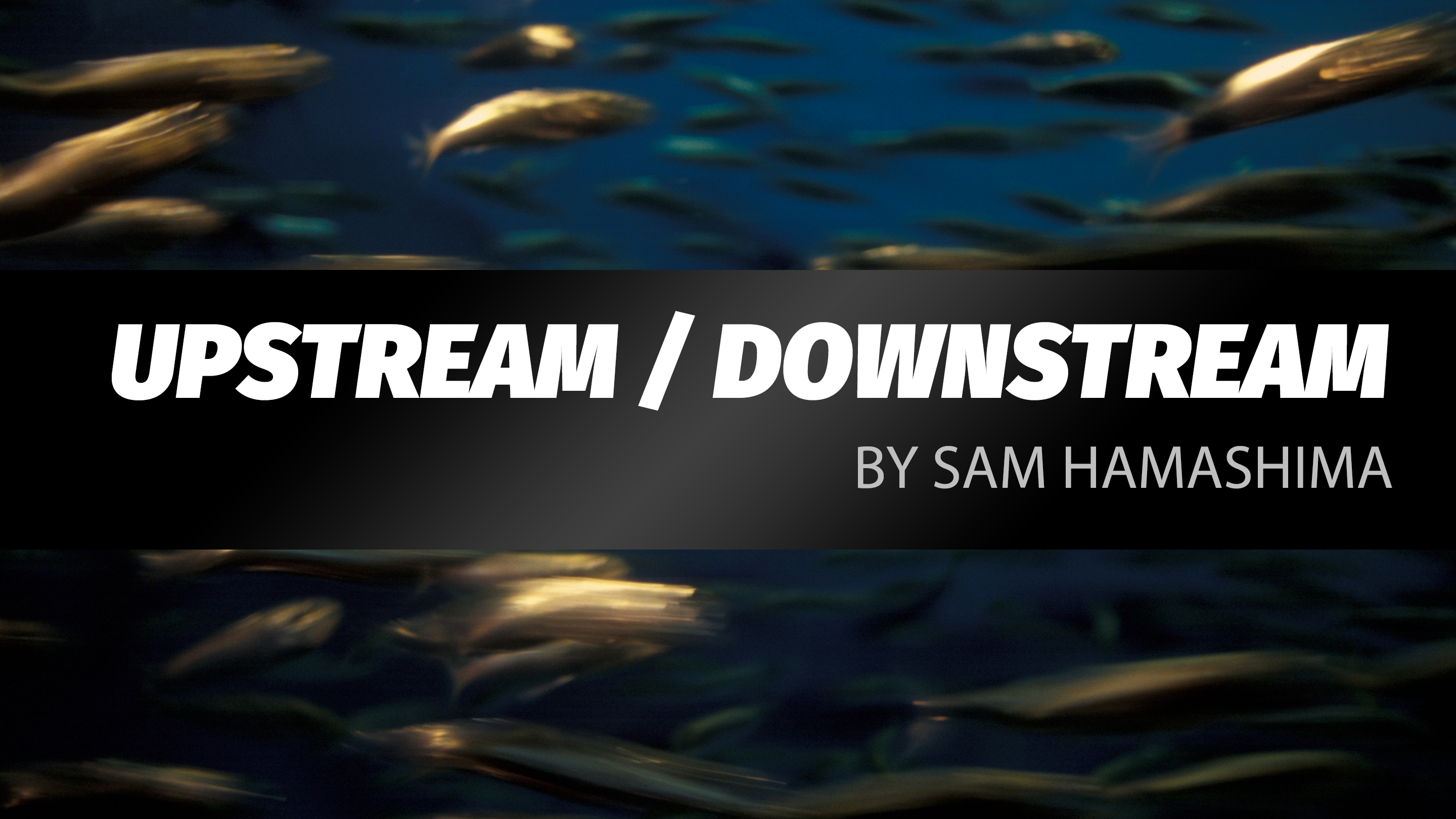 An unlikely interaction between strangers in a park. Sometimes the most welcoming interaction in a new city comes from an unexpected place.

May Liang
May Liang (she/hers) is the artistic director of Ferocious Lotus Theatre Company, the Asian and Asian American theater in the San Francisco Bay Area. She is also a freelance theater director/artist of color and has worked with the likes of American Conservatory Theatre, Berkeley Repertory Theater’s Ground Floor Lab, California Shakespeare Theater, and Crowded Fire Theater (Resident Artist). May was a member of the 2017 Lincoln Center Theater Directors Lab in New York City, a member of the 2019 Directors Lab Chicago and was nominated for Outstanding Direction of a Play at the 2018 Theater Bay Area Awards for Inside Out and Back Again at Bay Area Children’s Theatre.  (Biography courtesy of May Liang)

Dennis Yen
Dennis is honored to take the stage once again for San Francisco Playhouse. He always relishes noodling with characters, such as Adam in Impact Theatre’s As You Like It or the Father in Ching Chong Chinaman. Dennis is a veteran Bay Area performer who was fortunate to understudy in Berkeley Rep’s Aubergine and the San Francisco Playhouse presentation of King of the Yees. Additional performances include multiple roles in the Word for Word production of Amy Tan’s Immortal Heart, and Ojichan in Contra Costa Community Theatre’s Allegiance.  Dennis’ film credits include the Sundance Award winning Dopamine, the Cinequest presentation of The Cleaning Lady, and the Korean film I Can Speak.  And he continues to work in the pandemic era garnering roles in a variety of indie productions that are currently in various stages of post-production editing. (Biography courtesy of Dennis Yen)