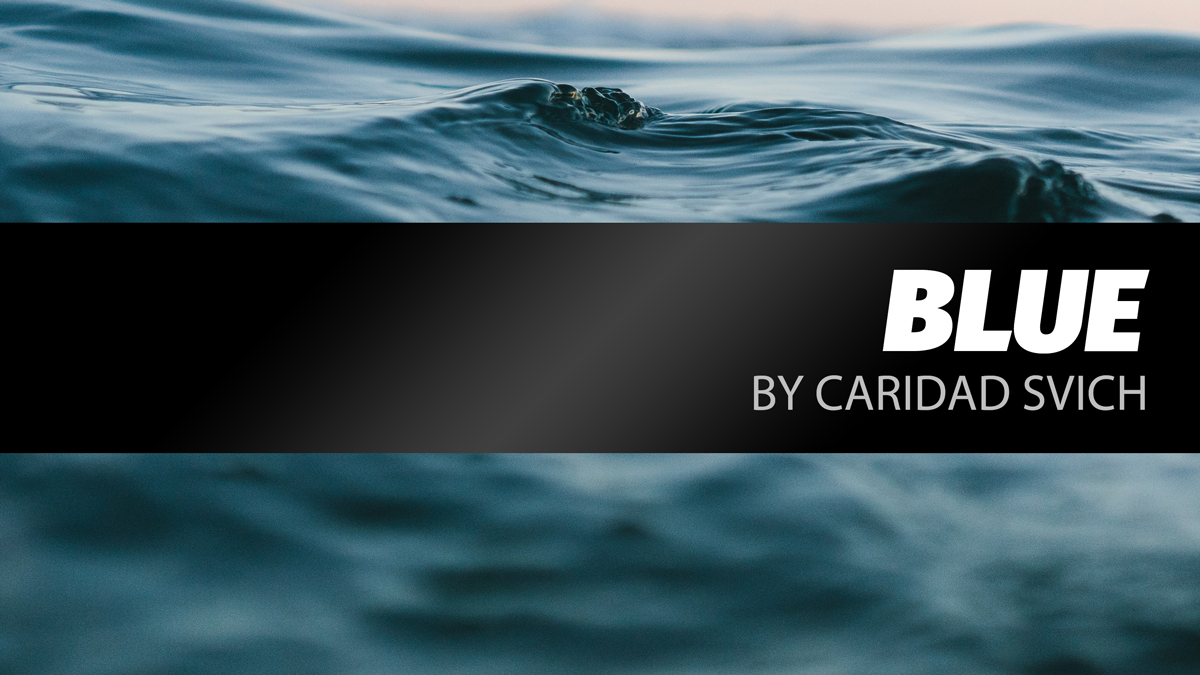 A swimmer’s poetic meditation on their life, past, present, and future as they swim across the Channel. The swimmer reflects on how they to continue feel alive in the wake of generations of pain, wildfires, and a mini stroke.

Caridad Svich
Caridad Svich received a 2012 OBIE for Lifetime Achievement. Her work as a playwright, translator, lyricist, and essayist has been seen in print, live and digital stages at diverse venues across the US and abroad. Key plays in her extensive repertoire include 12 Ophelias, Iphigenia Crash Land Falls…, Red Bike and The House of the Spirits (based on Isabel Allende’s novel). Theatrical digital world premieres in 2021 have included The Book of Magdalene and Theatre: a love story. Memories of Overdevelopment was developed at The Goodman Theatre’s Future Labs Reading Series this summer. As a screenwriter, her first feature film (as co-screenwriter, based on her play) Fugitive Dreams has been seen at the Fantasia, Austin, Tallinn Black Nights, Manchester (UK) and Maryland Film Festivals. Among her recognitions are an American Theatre Critics Association Primus Prize, the Edgerton Foundation New Play Award, and National Latino Playwriting Award (which she has received twice). She has edited several books on theatre. She most recently authored a book about Hedwig and the Angry Inch (Routledge). Her second feature film Abilene (as screenwriter) is currently in post-production.

Michelle Talgarow
Michelle Talgarow* (she/her/hers) is a Kalmyk/Filipina theatre maker in the Bay Area for over 25 years. She is a proud member of the artistic company of Shotgun Players (Berkeley) where she co-coordinates The Champagne Staged Reading Series and will be directing her first mainstage show, Man of God in 2022. She is also proud to be a member of the all AAPI theatre collective Ferocious Lotus. Michelle has directed the winter play at San Francisco University High for the past 4 years. She currently is an adjunct professor at USF. Some of her performance credits include Utopia (Cutting Ball Theater/ Virtual performance), Dance Nation (SF Playhouse), The Fit (SF Playhouse), Vietgone (Capital Stage, Sacramento), Two Mile Hollow (Ferocious Lotus- TBA Award Nominee). *Member of Actors’ Equity Association