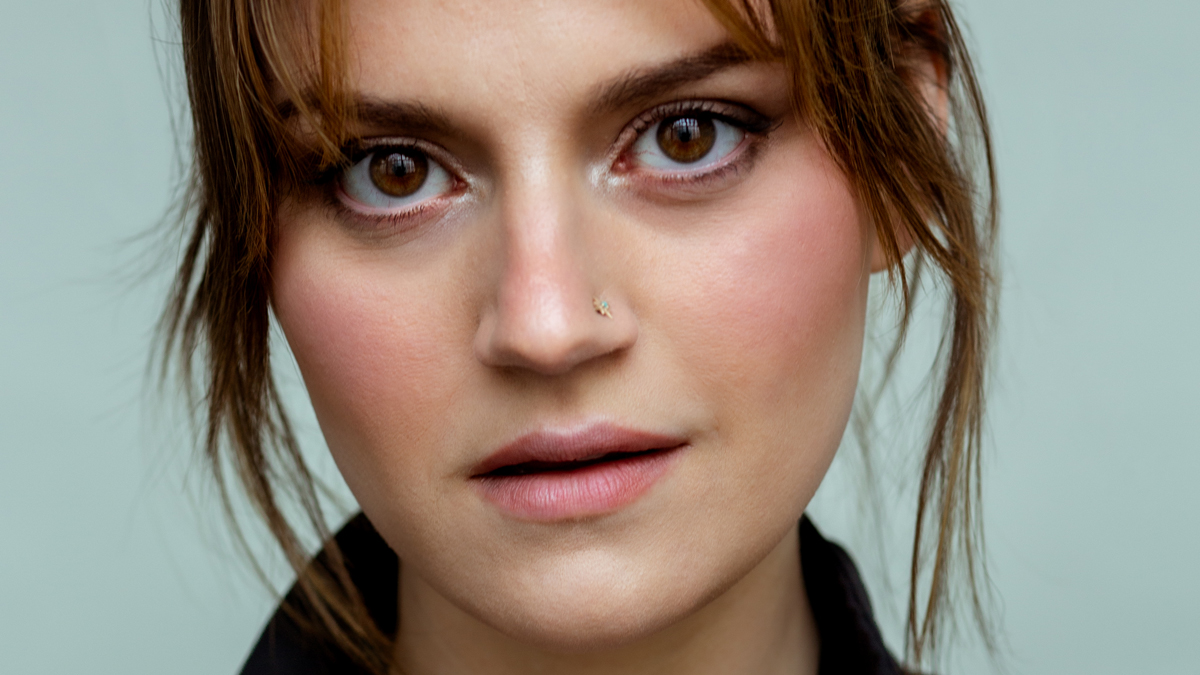 Ash Malloy* is an actor, playwright and teaching artist who splits her time between New York and San Francisco. She is a proud graduate of American Conservatory Theater where she received her MFA in Acting with a concentration in Citizen Artistry. Ash is thrilled to return to San Francisco Playhouse, where she was previously seen as Sofia in Dance Nation, and as Anne in the world premiere of Born in East Berlin. Most recently, she played Belle in A Christmas Carol at Broadway SF’s Golden Gate theatre.  She has worked with local companies such as Custom Made Theater, Playwright’s Foundation, Crowded Fire Theater, American Conservatory Theater, CenterREP, and PlayGround Theater. Roles of note include Stella in A Streetcar Named Desire, Irina in Three Sisters, and Rachel Corrie, in an award-winning national tour of the one person play My Name is Rachel Corrie. “Thank you to my family for your boundless faith and support. Love to my friends, teachers, students, and the people I get to do this with. Special love to Mimi. Black Lives Matter. Free Palestine.” www.ashmalloyacts.com @ash___malloy