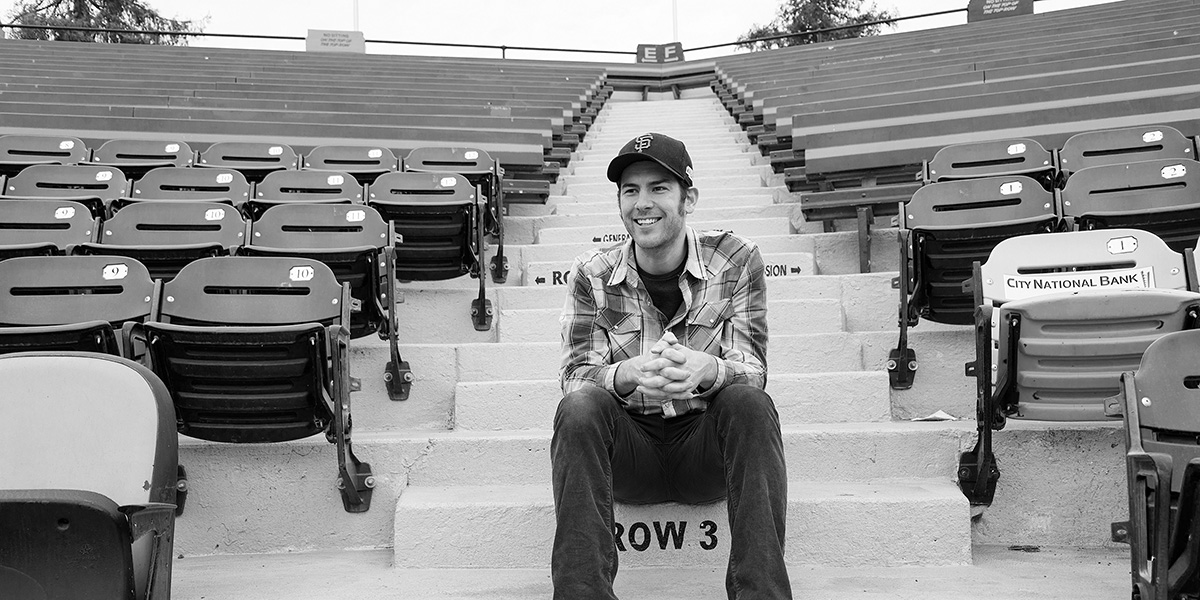 A Note from ‘Shoot Me When…’ Playwright Ruben Grijalva

I first heard the sentiment that inspired this play expressed as an irreverent joke. Surely this sweet woman with the salty demeanor intended “shoot me when I can’t drive anymore” not as an earnest request, but as a wry declaration of values; a punchy way to say, “this is who I am.”

But, “who I am” is a slippery concept. Like the legendary Ship of Theseus, which has its planks replaced one by one over time until none of the original material remains, our tastes, ideas, dreams, and the very cells that give rise to them are invariably swapped out over time. Some of these swaps we choose, but all too many are imposed upon us.

Dementia is non-consensual swapping at its most agonizing. It’s as though, instead of replacing the ship’s rotting old boards with sturdy new ones, they transpose the rudder and the main mast. While the Ship of Theseus thought experiment asks whether an object can be considered the same entity after the seamless replacement of its parts, dementia forces us to ask whether our loved one can be considered the same person after the chaotic reconfiguration of their very identity.

It was only after her cognitive decline was evident that I found out the sweet and salty woman hadn’t been entirely joking. Maybe driving wasn’t the line, but she had made clear that there definitely was a line: a minimum threshold of agency beyond which she would rather not continue. I found this desire fully sympathetic, and yet, I watched helplessly with everyone else as she sailed miles beyond the line, across a chasm to some foggy distant shore. A wish, no matter how adamantly expressed, is not a plan.

The difficulty of enacting such a plan provides the drama of this play. My aim is not to advocate that anyone make such a fraught choice, but to ask whether we should each be able to make it for ourselves. And, if so, to which self should the choice belong? If my future self is not meaningfully me — if the ship isn’t the same ship — what do I owe that new person? If I toss a bottle across the chasm and wait, will they even find it, let alone remove the message, comprehend it, and agree that they are a person who should not be?