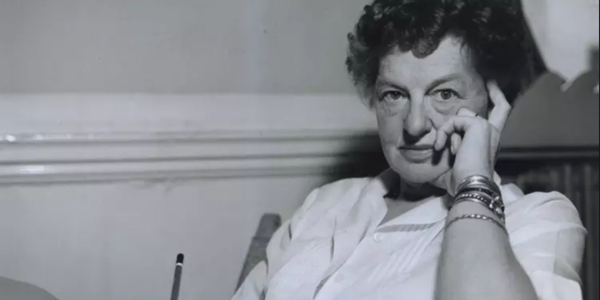 P.L. Travers was born in 1899 in Australia in a residence above the bank where her father was branch manager. She began to write while a member of a touring stage company. In 1924, able to support herself as a journalist, she left Australia for England. She wrote a number of other books in addition to the Mary Poppins stories. She was fascinated by myth and fairy tales and traveled widely, living for a time with the Navajo. She was made writer in residence at both Smith and Radcliffe colleges in Massachusetts and also received an honorary doctorate from Chatham College, Pittsburgh. She died in London in 1996.