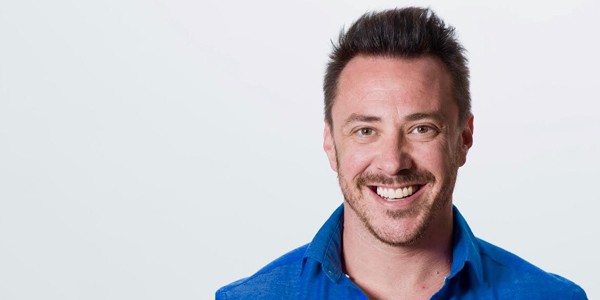 Shaun Leslie Thomas is excited to be making his San Francisco Playhouse debut in Cabaret. Most recently, Shaun was seen as Lonny in Rock of Ages (Shiprocked tour), Radames in Aida at Broadway by the Bay, Off-Broadway in Shame of Thrones: the Musical Parody, and in the national/international tour of Sister Act the Musical. Next up: the national tour of A Bronx Tale. Fun fact: Shaun used to wrestle alligators for a living. Special thanks to Rylan, Pebbles, Melissa and the WolfKlain family. Follow him on instagram: @therealshaunanagans