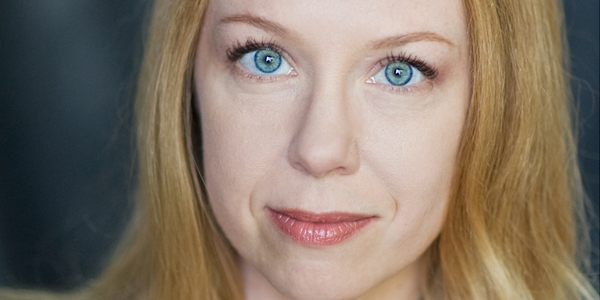 Kim Schroeder Long is delighted to make her San Francisco Playhouse debut with Cabaret. She has performed in cabaret rooms and concerts on both coasts of the United States, and gained notice for her work with various Cincinnati theatre companies before relocating to the Bay Area five years ago. Since then, she’s been appearing on stages throughout the region and beyond. Most recently, she spent six weeks in Key West, Florida, where she reprised the title role in Tenderly, The Rosemary Clooney Musical, having performed in previous productions in Clooney’s home state of Kentucky and here in the Bay Area. Her voice can also be heard on the licensing agency’s cast recording of that musical. Other recent credits include David Copperfield, The New Musical (Mrs. Micawber), One Man, Two Guvnors (Dolly), and The Speakeasy (Eloise). BAC Theatre: Bowling Green State University. www.kimschroederlong.com