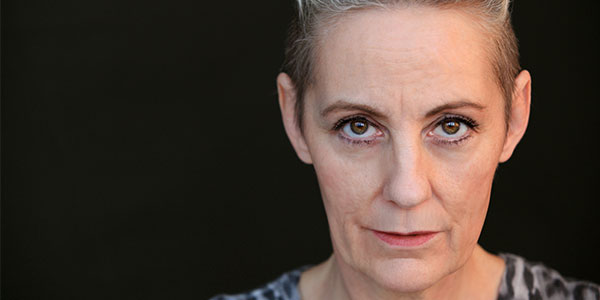 Julia Brothers is excited to be back at San Francisco Playhouse, after performing here as Robyn in The Roommate and Sue in Abigail’s Party. Recent credits: God in the Kilbane’s rock opera, Weightless, directed by Becca Wolff, at The Public Theatre’s Under The Radar Festival, ACT’s The Strand Theatre and Z Space; Arthur Miller in Jeremy Tiang’s Salesman in the Rough Cut Festival at LPAC; and Frances in The Breath of Life at Portland Center Stage. Broadway: Relatively Speaking – George Is Dead by Elaine May (directed by John Turturro). Off-Broadway: Clever Little Lies by Joe DiPietro at Westside Arts. Regional: Walter Anderson’s The Trial Of Donna Caine  at George Street Playhouse. Women In Jeopardy at GEVA, Be Aggressive, Ambition Facing West, Other Desert Cities at TheatreWorks Silicon Valley; and Seagull (as adapted by Libby Appel), Magic Forest Farm and Fortune at Marin Theatre Company, among others. Julia is a company member of The B Street Theatre and SF Playground; and an Artistic Associate at Merrimack Repertory Theatre and Arizona Theatre Company. A Recipient of several regional theatre awards, Julia was also named MVP for Theatre by the SF Chronicle.