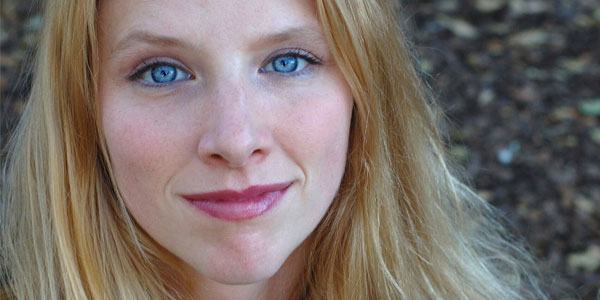 ARWEN ANDERSON* (Marcia) joyfully returns to the SF Playhouse where she was recently seen in A White Girl’s Guide to International Terrorism as well as 77%.  She also recently finished a long and successful run of Men On Boats at A.C.T.  Regional credits include Heisenberg, Let There Be Love, A Christmas Carol, and Tales of the City (workshop) at American Conservatory Theater. King Lear, Romeo and Juliet, and The Verona Project (world premiere) at California Shakespeare Theater; August: Osage County, Anne Boleyn, Circle Mirror Transformation, Bellwether (world premiere), and A Streetcar Named Desire at Marin Theatre Company; An Accident, Mrs. Whitney, Expedition 6, The Rules of Charity (all world premieres), and Mauritius at Magic Theatre;  Miss Julie at Stanford Repertory Theater; Lobby Hero and The Shape of Things at Aurora Theatre Company; You Know When the Men Are Gone and 4 Adverbs with Word for Word Performing Arts Company; and roles with American Stage Festival, San Jose Repertory Theatre, TheatreWorks, Marin Shakespeare Company, Brava! For Women in the Arts, Marines’ Memorial Theatre, Encore Theatre Company, and Central Works. Her film work includes Hog Island, Ashley 22 and Dark Retreat. Anderson is a graduate of Wesleyan University.