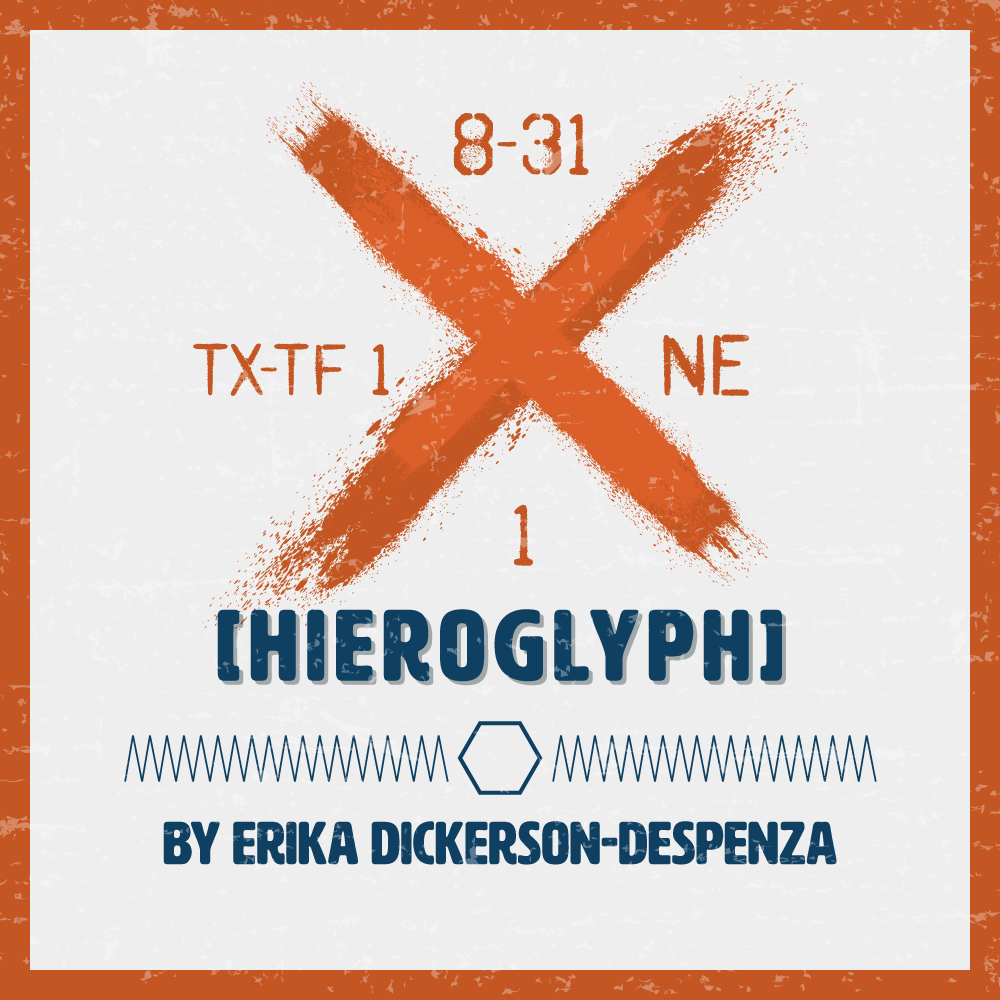 “Such strong acting and direction, and a crack design team” – SF Examiner

“Doesn’t pull its punches in its authenticity” – Broadway World

“Filmed onstage at San Francisco Playhouse, Hall’s gripping production is captured onscreen so as to feel as much like live theater as possible … It’s a strong play, powerfully performed” – Sam Hurwitt, The Mercury News

Involuntarily displaced in Chicago two months post-Katrina, 13-year-old Davis wrestles with the cultural landscape of a new city and school community while secretly coping with the PTSD of an assault at the Superdome. With her mother still in New Orleans committed to the fight for Black land ownership and her father committed to starting a new life in the Midwest, divorce threatens to further separate a family already torn apart. Will Davis be left hanging in the balance? [hieroglyph] traverses the intersection of environmental racism, sexual violence, and displacement, examining the psychological effects of a state-sanctioned man-made disaster on the most vulnerable members of the Katrina diaspora.

Content Advisory
[hieroglyph] contains depictions of violence and sexual abuse, which could be disturbing to some viewers. If you can help or if you need to talk, click here for suggested resources.