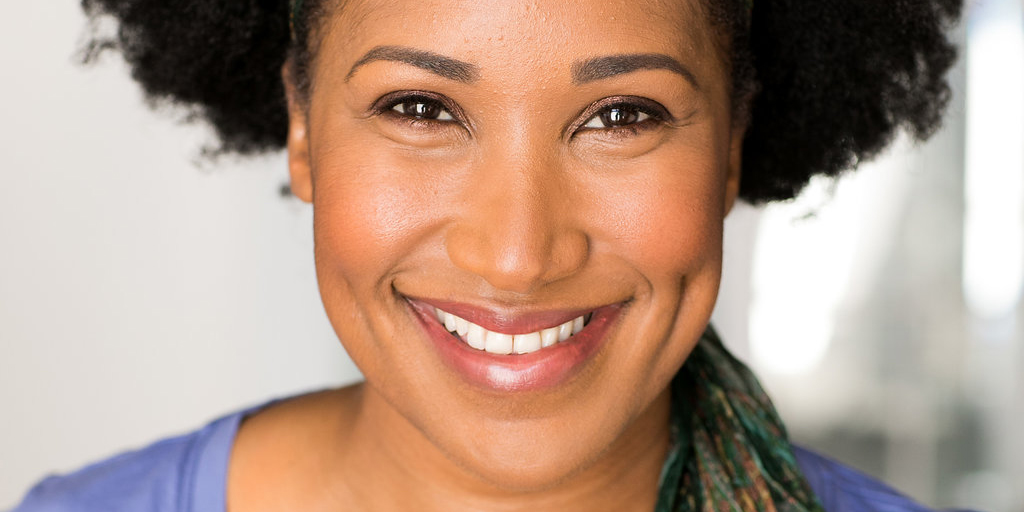 Safiya Fredericks was last seen at SF Playhouse as the Witch in Into the Woods for which she garnered a Bay Area Theatre Critics Circle nomination. She was a company member in the 2019 season at the Oregon Shakespeare Festival performing in Hairspray and How to Catch Creation. She has also been the recipient of the Bay Area Theatre Critics Circle Award for Best Featured Actress for her work in Black Odyssey at CalShakes, and has had the honor of performing at Yale Rep, A.C.T, Berkeley Rep and more. She is featured in the films ‘Sorry To Bother You,’ ‘Bitter Melon’ and the upcoming ‘I’m Charlie Walker.’ Her father was a proud subscriber to the Lorraine Hansberry Theatre, and it is an honor to perform with this company. safiyafredericks.com