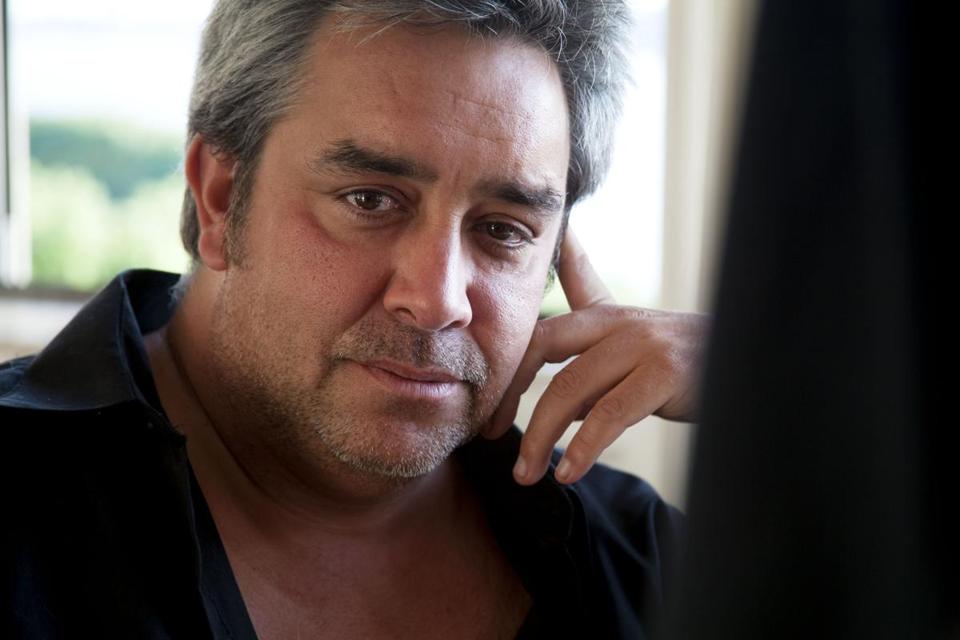 Stephen Adly Guirgis, who has had many plays produced at San Francisco Playhouse, won the 2015 Pulitzer Prize for drama for his play “Between Riverside and Crazy.” The Pulitzer committee praised it as “a nuanced, beautifully written play about a retired police officer faced with eviction that uses dark comedy to confront questions of life and death.”

Carole Rothman, head of Second Stage, stated, “It was not a surprising choice. [The Pulitzer committee] wants a play that talks about what’s happening in America, and that play is a perfect example. It’s what we’re thinking about right now.” It is interesting to note, however, that the play was inspired by a shooting incident in 1994, where a white cop, believing the victim was a criminal, fired his gun at an undercover black transit cop. 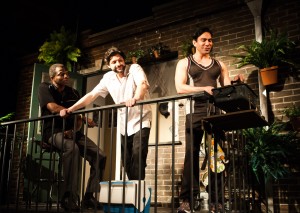 Congratulations to Stephen Adly Guirgis for receiving the Pulitzer Prize!