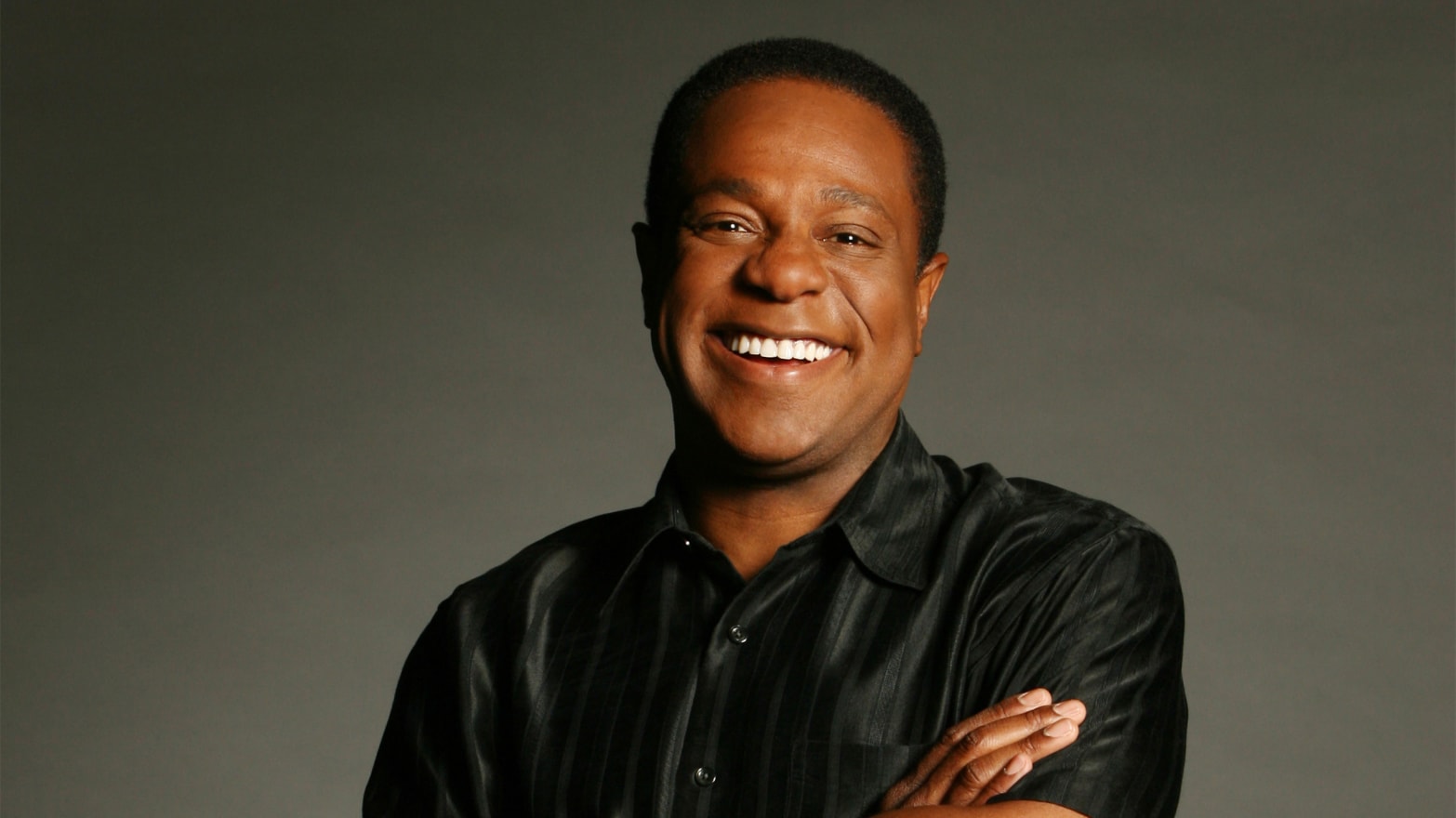 SAN FRANCISCO (August 2020) — San Francisco Playhouse (Artistic Director Bill English; Producing Director Susi Damilano) continued its commitment to developing new plays and nurturing the voices of active writers with the selection of the playwrights who will comprise the third year of the company’s five-year commission program.

The recipients of these commissions are Julia Brothers (first commission), Brian Copeland (Not a Genuine Black Man), Ruben Grijalva (Value Over Replacement), and Tori Keenan-Zelt (Truth/Dare).

“We are thrilled to announce the playwrights selected for the third year of our ambitious five-year, 20-play program,” said Bill English, Artistic Director. “Despite the pandemic that has wreaked havoc on the last half of our ‘19/20 Season, our New Works Program will continue unabated. In this unfathomable and frightening time, we desperately need the prophecy that these talented voices will bring to give us perspective as we find our way through the darkness. These four playwrights exemplify the diversity and breadth of life experiences that our community and our nation need to hear.”

This coming season, San Francisco Playhouse will continue to develop the plays announced in the first two years of the commission program with readings, workshops and virtual productions.

The 5-Year Commission Program, which is a part of the Playhouse’s acclaimed New Works Program, was established in 2018 dedicated to the creation of 20 new plays over the next five years. The goal of the program is to provide more structure and long-range planning to the company’s already robust but informal commission program which has produced such plays as Seared by Theresa Rebeck, Bauer by Lauren Gunderson, Pluto by Steve Yockey, and You Mean To Do Me Harm by Christopher Chen. Playwrights engaged in the first two years of the program included Theresa Rebeck (Seared), Aaron Loeb (Ideation), Chelsea Marcantel (A White Girls Guide to International Terrorism), Christian Durso (a first commission), Julie Hébert (Tree), Melissa Ross (An Entomologist’s Love Story), and Octavio Solis (Mother Road).

The New Works Program at San Francisco Playhouse includes monthly play readings, the 3-play Sandbox Series of world premieres, and the 5-year Commission Program. The Playhouse’s commitment to new works has been honored by grants from the National Endowment for the Arts, The Edgerton Foundation, The Biller Foundation, The Zellerbach Foundation, The Hewlet and Gerbode Foundations and the American Theatre Wing. The program has achieved significant critical and commercial milestones: two Will Glickman Awards in the past four years; the Sandbox Series smash hit Ideation, which recently completed a successful Off-Broadway engagement in New York City; and George Brant’s Grounded, which went on to international acclaim after its Sandbox premiere.

Julia Brothers most recently performed in Dance Nation at San Francisco Playhouse, after performing here as Robyn in The Roommate and Sue in Abigail’s Party. Recent credits: God in the Kilbane’s rock opera, Weightless, directed by Becca Wolff, at The Public Theatre’s Under The Radar Festival, ACT’s The Strand Theatre and Z Space; Arthur Miller in Jeremy Tiang’s Salesman in the Rough Cut Festival at LPAC; and Frances in The Breath of Life at Portland Center Stage. Broadway: Relatively Speaking – George Is Dead by Elaine May (directed by John Turturro). Off-Broadway: Clever Little Lies by Joe DiPietro at Westside Arts. Regional: Walter Anderson’s The Trial Of Donna Caine at George Street Playhouse. Women In Jeopardy at GEVA, Be Aggressive, Ambition Facing West, Other Desert Cities at TheatreWorks Silicon Valley; and Seagull (as adapted by Libby Appel), Magic Forest Farm and Fortune at Marin Theatre Company, among others. Julia is a company member of The B Street Theatre and SF Playground; and an Artistic Associate at Merrimack Repertory Theatre and Arizona Theatre Company. A Recipient of several regional theatre awards, Julia was also named MVP for Theatre by the SF Chronicle.

Brian Copeland is an award-winning actor, comedian, author, playwright, television and radio talk show host based in the San Francisco Bay Area. He began his career in standup at the tender age of 18 performing in comedy venues in San Francisco. Soon he was traveling the country opening for such legendary performers as Smokey Robinson, Aretha Franklin, Dionne Warwick, Ray Charles, The Temptations, Natalie Cole, Julio Iglesias, Ringo Starr and Gladys Knight. Copeland performed his brand of biting, cutting edge social commentary in venues including the Universal Amphitheater and Constitution Hall in Washington, D.C.

In 2004, Copeland debuted his first one-man play, Not a Genuine Black Man at the Marsh in San Francisco. The play explored his childhood experiences as a member of one of the only African American families living in the then 94% white suburb of San Leandro, California. His tale of laughter, tears, and sociology went on to become the longest-running solo show in San Francisco theatrical history with over 800 performances. The show has been performed in over 30 cities, including a critically acclaimed run Off-Broadway. The play is currently in television series development. In 2006, Copeland published a best-selling book based on Genuine that is now required reading in several high schools and colleges across the country. The book was the 2009 pick for Silicon Valley Reads, a library-based program in which all of Santa Clara County reads the same book simultaneously.

To date, he has written and performed three subsequent critically acclaimed solo plays including The Waiting Period (2015 Theater Bay Area Award for Outstanding Production of a Solo Play), the hit Christmas show The Jewelry Box and The Scion (PBS affiliate KQED’s Best New Play of 2014). His new play, Grandma & Me: An Ode to Single Parents, debuted in 2019.

In addition to his stage work, Copeland is a fixture in Bay Area broadcasting, where he has hosted programs on just about every television station, including KTVU (a five-year stint as cohost of Mornings on 2), ABC7 (host of the Emmy award-winning 7Live) and KNTV (the hit 2015 late night special Now Brian Copeland). He has also performed on MTV, A&E, NBC, VH1 and Comedy Central.

Ruben Grijalva is an award-winning San Francisco-based playwright and filmmaker. His short plays include Full Steam Ahead and the PianoFight ShortLived winning All The Worlds Are Stages. His full-length plays include Foresight, Anna Considers Mars, and the Edgerton Foundation New Play Award-winning Value Over Replacement. He lives in San Francisco’s Sunset District with a human named Keli and a Labrador named Retha.

Tori Keenan-Zelt writes curiosity-chasing plays that sniff out in-between spaces in big theatre to change the world. Many of them decide to be comedies.