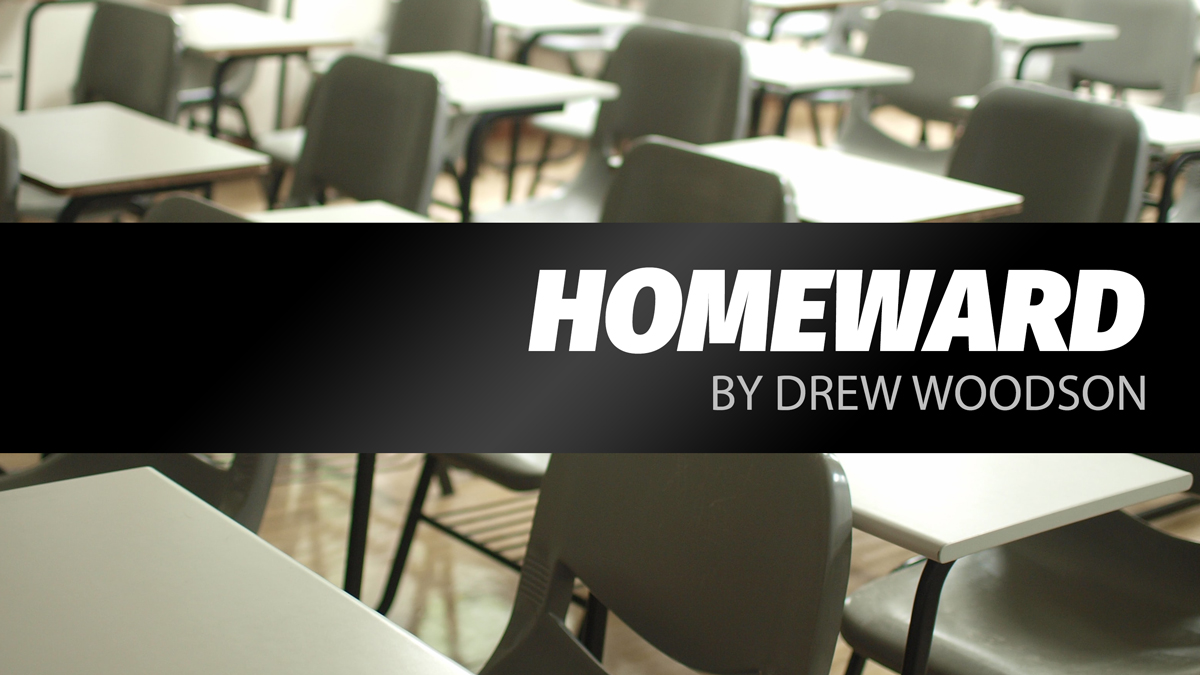 Meeting in secret at night at Steward Indian Boarding School in 1935, Thomas and William, two Shoshone teenage boys gather to whisper their secret longings for a better life.

Drew Woodson
Drew Woodson is a graduate from the University of California Berkeley with a degree in Theater and Performing Arts. Drew is a member of the Te-Moak Band of Western peoples in Nevada but grew up in Northern California on Pomo territory. An actor and playwright, Drew has been acting in the Bay Area on and off campus for the past six years. Drew currently lives in New York City where he is continuing to pursue a career in the arts as a Native actor and playwright, hoping to be part of the positive change in Native representation for future generations. His Grandmother, Clara Woodson, whom this play Homeward is dedicated to, was one of the many Native children in Nevada and beyond who were forced into oppressive boarding schools such as Stewart.

Tara Moses
Tara Moses (she/her) is a citizen of Seminole Nation of Oklahoma, also Mvskoke, a director, award-winning playwright, co-Artistic Director of Red Eagle Soaring, and co-Founder of Groundwater Arts. She is a Barbara Whitman Award Finalist (2021); Participant in New York Stage and Film’s inaugural NYSAF NEXUS project (2021); a Cultural Capital Fellow with First Peoples Fund (2020); fellow with the Intercultural Leadership Institute (18/19); member of DirectorsLabChicago (2018); member of the Directors Lab at Lincoln Center (2017); recipient of the Thomas C. Fichandler Award (2016); alum of the Allen Lee Hughes Fellowship (2015-2017); associate member of the Stage Directors and Choreographers Society; and Dramatists Guild member. She holds a BA in Theatre from the University of Tulsa and is a current M.F.A. candidate in Directing at Brown University/Trinity Rep.

Kholan Studi
Kholan Studi was born and raised in Santa Fe, New Mexico. Ever since he was a child, Kholan loved entertaining folks and making them laugh and feel. In 2012, Kholan moved to Los Angeles to attend The American Academy of Dramatic Arts where he completed his studies in 2015. Since then, Kholan has worked in many productions with Native Voices at The Autry including They Don’t Talk Back by Frank Henry Kaash Katasse and Bingo Hall by Dillon Chitto. Kholan was also honored to play Elias Boudinot in a production of  Sovereignty by Mary Katherine Nagle at Marine Theater Company in 2019.  During the pandemic, Kholan took part in Perseverance Theatre’s production of Spirit of the Valley by Frank Henry Kaash Katasse. Most recently, Kholan lent his voice to Native Voices at the Autry Presents: The Adventures of Super Indian by Arigon Starr. Kholan would like to send his love and support to all those affected by the COVID-19 Pandemic. The only way out of this is together.

Chingwe Padraig Sullivan
Chingwe Padraig Sullivan (he/they/she) is a New England based two-spirit Indigenous actor (Shinnecock and Montaukett nations), interested in exploring how to bring indigenous storytelling into western theatrical spaces. She is currently attending the Brown/Trinity MFA acting program in Providence, Rhode Island, but before COVID, they most recently had been seen as Demetrius in Southwest Shakespeare Company’s A Midsummer Night’s Dream, Edgar Allen Poe in Anthem Theatre Company’s My Fascination with Creepy Ladies, and Joe in Also Known as Theatre’s Extremities. He hopes you’re having a good day today. ihtôqat, ni wáci-wuráyuy.