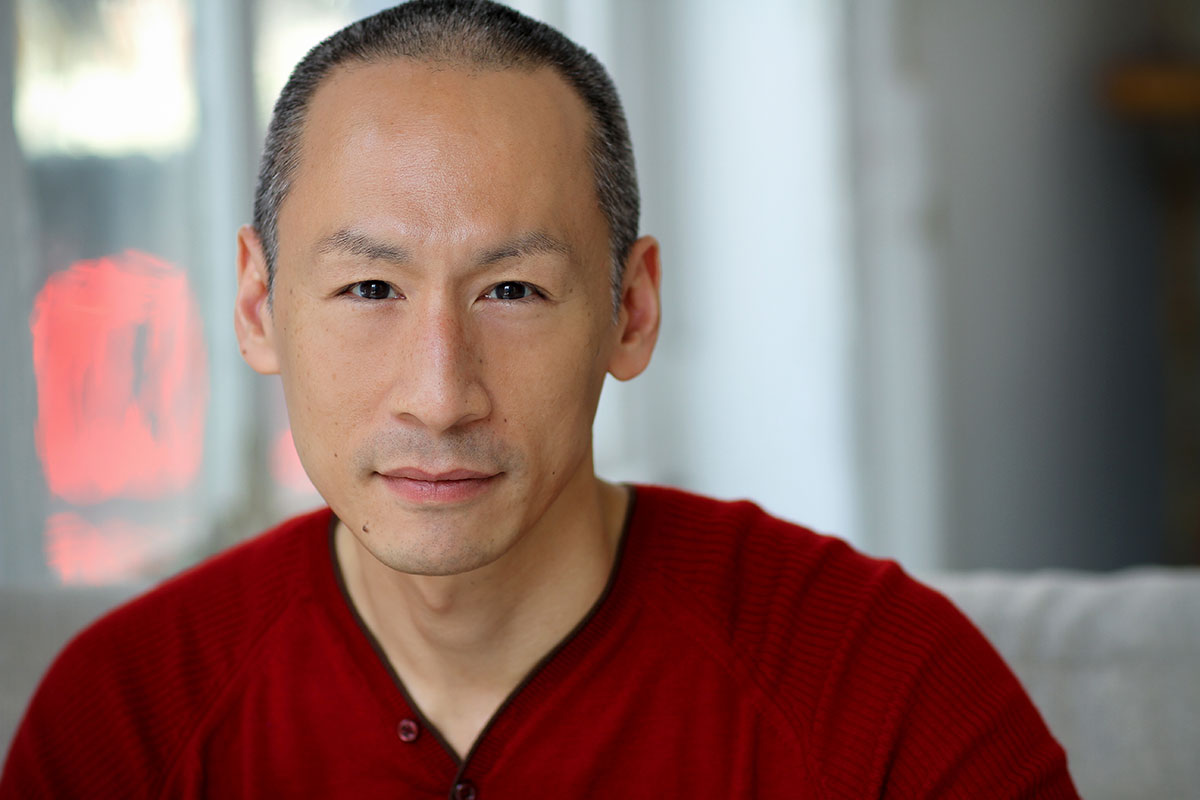 For nearly 20 years, playwright Lauren Yee’s father Larry (played by Francis Jue) has been a driving force in the Yee Family Association, a seemingly obsolescent Chinese American men’s club formed 150 years ago in the wake of the Gold Rush. But when her father goes missing, Lauren (played by Krystle Piamonte) must plunge into the rabbit hole of San Francisco’s Chinatown and confront a world both foreign and familiar. At once bitingly hilarious and heartbreakingly honest, King of the Yees is an epic joyride across cultural, national, and familial borders that explores what it truly means to be a Yee.

Playwright Lauren Yee, a Bay Area native, returns for her second San Francisco Playhouse production following 2015’s Glickman Award-winning in a word, which had its world premiere as part of the Playhouse’s Sandbox Series.

“I always felt that my father deserved to have a play written about him—so who better to write it than me?” said Yee. “King of the Yees is a love letter to my family, and to San Francisco and its vibrant and historic Chinatown community. It’s an extreme honor to be back in my hometown and making art for the people I grew up with.”

Lauren Yee’s Cambodian Rock Band, with music by Dengue Fever, premiered in March 2018 at South Coast Rep and will open at the Oregon Shakespeare Festival, La Jolla Playhouse, and Victory Gardens in 2019. Her play The Great Leap premiered this past season at Denver Center, Seattle Repertory, and Atlantic Theatre with 2019 productions slated for the Guthrie, American Conservatory Theater, Arts Club, and InterAct Theatre. Also upcoming for 2018-19: The Song of Summer at Trinity Rep. Recent honors include the Horton Foote Prize, Kesselring Prize, Primus Prize, a Hodder Fellowship at Princeton, and the #1 and #2 plays on the 2017 Kilroys List, as well as a finalist of both the ATCA/Steinberg Award and the Edward M. Kennedy Prize. She is a Ma-Yi Writers’ Lab member and an alumni playwright of Playwrights Realm. She currently writes for Mixtape (Netflix). Current commissions include Geffen Playhouse, La Jolla Playhouse, Lincoln Center/LCT3, Mixed Blood, Portland Center Stage, Second Stage, South Coast Repertory, and Trinity Repertory Company. BA: Yale. MFA: UCSD. www.laurenyee.com

Joshua Kahan Brody’s directing credits include The Last Tiger in Haiti (La Jolla Playhouse, San Diego); True Believer (Theaterlab, New York); Fourteen Flights (Fringe NYC, Official Selection of the Fringe Encore Series; Award for Excellence in Directing); Three Plays in a Tattoo Shop (THE TRIP, San Diego); Pericles and Medea (University of Missouri—Kansas City) and Little Children Dream of God, A Man, His Wife and His Hat, The Santa Barbarians, Titus Andronicus and The Dybbuk (University of California—San Diego). He has assistant directed for productions on and off-Broadway as well as at regional theaters. Mr. Brody received his MFA from University of California—San Diego and his BA from Yale University. He is the recipient of a 2015 Princess Grace Award.

Founded in 2003 and boasting 2800 subscribers, San Francisco Playhouse is the only mid-sized professional venue in downtown San Francisco; an intimate alternative to the larger more traditional Union Square Theater fare. Presenting a diverse range of plays and musicals, San Francisco Playhouse produces new works as well as re-imagined classics, “making the edgy accessible and the traditional edgy.” And with its bold Sandbox Series, dedicated to nurturing World Premieres, the Playhouse has become a significant player in developing new works as well. San Francisco Playhouse is committed to providing a creative home and inspiring environment where actors, directors, writers, designers, and theater lovers converge to create and experience dramatic works that celebrate the human spirit.