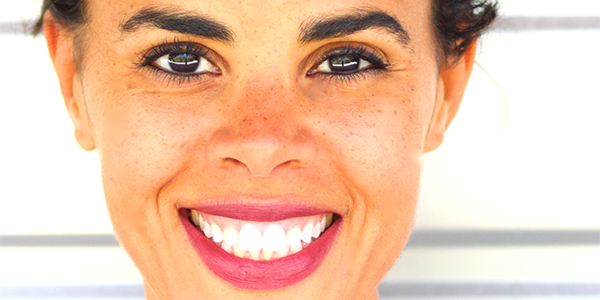 Nicole-Azalee Danielle is delighted to be part of the Significant Others cast! This Bay-Area native got her start acting in television in Berlin, Germany before moving to New York to study theater. After completing her Bachelor of Fine Arts in Theater at NYU’s Tisch School of the Arts, she was cast in a short film and numerous theater plays before moving to Los Angeles in 2010. After a series of interviews with the notorious jewel thief, Doris Payne, she wrote a short play about Ms. Payne’s life and performed it to sold-out shows during The Hollywood Fringe Festival. Most recently, Nicole completed a short film releasing this Spring! She is a member of SAG-AFTRA; AEA and is currently represented by JE Talent in San Francisco. Credits include: Porgy and Bess (Theater des Westens); Le Foulard*; The Recidivist (Hollywood Fringe Festival); 7×7: “Flowers in her Hair”.
*as Azalee Dan