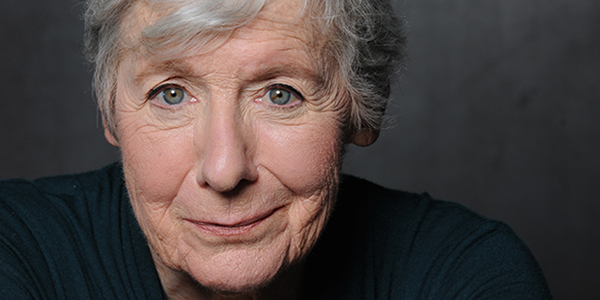 Joy Carlin has been an actress and director in the Bay Area for many years. She was a member of the company at A.C.T. and an associate Artistic Director for five years there.She was the Interim Artistic Director at The Berkeley Rep where she also acted and directed. She was graduated from the University of Chicago, went to The Yale School of Drama, studied with Lee Strasberg in New York and has roots in Chicago’s “Second City”. At SF Playhouse she appeared in Kimberly Akimbo and Harper Regan and directed The Ride Down Mt. Morgan, Mrs.Cratchit’s Wild Christmas Binge and Storefront Church.  She often acts or directs at Aurora Theatre Co., Marin Theatre Co., Theatreworks, Shotgun Players, Center Rep. She has been seen on TV and in films, including most recently in Woody Allen’s Blue Jasmine.