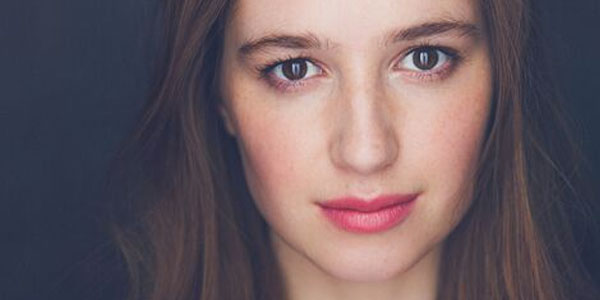 Isabel Langen is thrilled to work with San Francisco Playhouse again after appearing last season as Blaze in A White Girl’s Guide to International Terrorism. Other recent credits include Alison in Word for Word’s Anniversary! Stories by Tobias Wolff and George Saunders (Z Space), #2 in The Wolves (Marin Theatre Company), and Pearl in Bull in a China Shop (Mendocino Theatre Company). She received her BFA from NYU Tisch School of the Arts, where she studied Commedia dell’Arte in Florence, Irish Theatre in Dublin, Shakespeare at RADA in London, and Brecht in Berlin. isabellangen.com