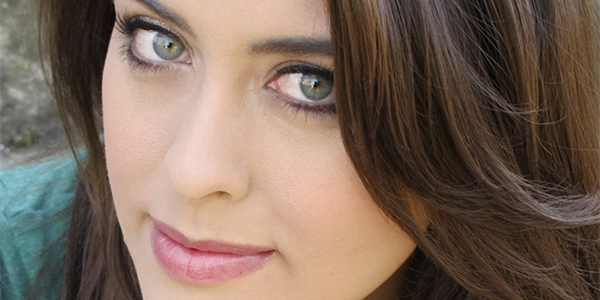 Hayley Lovgren was born and raised in the Bay Area. Most recently she played the title role in The Mystery of Edwin Drood (3Below) and got all dolled up to play King Herod in the all female production of JC Superstar at Ray of Light which earned her a TBA award. Past credits include 1776 (Tabard Theatre Company), 25th Annual Putnam County Spelling Bee, She Loves Me (Foothill Music Theatre), Oliver! (Broadway By the Bay), and the world premieres of Max Understood (Paul Dresher Ensemble), and The Cable Car Nymphomaniac (Fogg Theatre Company). She screamed her head off in the west coast premiere of Silence! The Musical,  a musical parody of Silence of the Lambs (Ray of Light/Cloud 9), and Lizzie (City Lights Theatre Company. Hayley has performed in SF Sketchfest and Chicago Sketchfest in 3 Woman, 1 Woman Show. She received a BA in Theatre Arts from Santa Clara University, and an MFA in Musical Theatre from The Boston Conservatory.