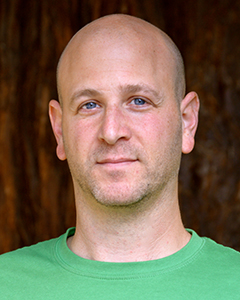 David Schiller has been working as an actor in the Bay Area since 2015, having spent his early career in NYC and on two national Shakespeare tours. Since arriving in California, David has founded a game company, joined a protest band, and delved into Earth-based Judaism. He has played a Shakespearean Jew: Shylock in The Merchant of Venice with Shenandoah Shakespeare, an immigrant Jew: Tateh in Ragtime with Throckmorton Theatre, and a Mel Brooks Nazi: Franz in The Producers with Broadway by the Bay. David is excited to add Lemml to this list and thanks SF Playhouse for producing this meaningful work.