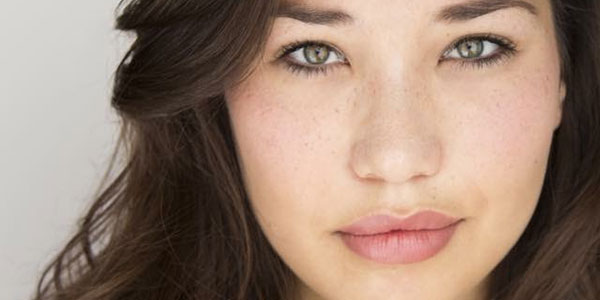 Danielle Philapil is thrilled to be making her San Francisco Playhouse Debut. She graduated from The American Musical and Dramatic Academy – Los Angeles where she received her BFA in Musical Theatre. Some recent credits include: Titanic and 110 in the Shade at 42nd Street Moon; Sister Act, In The Heights, CATS, and Evita at Broadway by the Bay; Violet at Bay Area Musicals; West Side Story (Anita) at Hillbarn Theatre; The Wild Party (Kate), Urinetown (Penelope Pennywise), How to Succeed…, and Drowsy Chaperone at AMDA; and Women Rule Broadway at Let Live Theatre. She would like to thank her family for all of their support and dedicate her performance to her daughter Rorie.