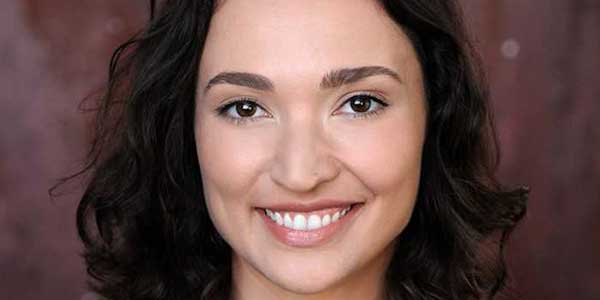 Ayelet Firstenberg* returns for her fourth Playhouse production after playing Connie in The Effect, Frieda in Sunday in the Park with George, and an ensemble member in She Loves Me. Off-Broadway credits include Pinkalicious and Angelina Ballerina at Vital Theatre. Bay Area credits include Fun Home and the world premiere of  The Prince of Egypt by Stephen Schwartz (TheatreWorks Silicon Valley), Noises Off (Pacific Coast Repertory Theatre), The Wild Party (Ray of Light Theatre), Vignettes on Love (PlayGround), and The Red Demon (Theatre of Yugen). She has appeared in workshops and staged readings at American Conservatory Theater, Shotgun Players, Golden Thread Porductions, PlayGround, and The Custom Made Theatre Co. AyeletFirstenberg.com