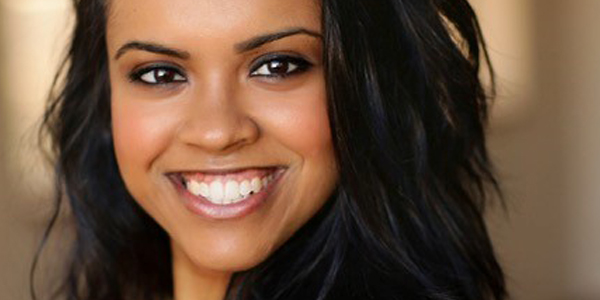 Avanthika Srinivasan* (Sakina) is excited to make her San Francisco Playhouse debut! Srinivasan is a recent graduate of A.C.T.’s Master of Fine Arts Program. Recent acting credits at A.C.T. include Tasha from Both Your Houses- a new play by Susan Soon He Stanton co-commissioned by A.C.T and Crowded Fire Theater, Natasha in Three Sisters, Laurencia in Fuente Ovejuna, Feste in Twelfth Night, and Tartuffe in Tartuffe. Last summer, Srinivasan played Perdita in The Winter’s Tale at the Livermore Shakespeare Festival, and also recently played the role of Indian goddess Namagiri  in the play Partition, at Indra’s Net Theater in Berkeley. She holds a B.A in French and Theater from Princeton University. avanthikasrinivasan.com