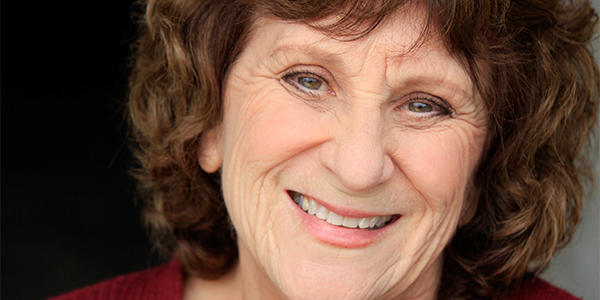 Anne Hallinan is delighted to be working with SF Playhouse. Favorite role include: Cassandra in Vanya and Sonya and Masha and Spike (Center Rep), Ma in Torch Song Trilogy (theatre Q), Anna in Disclosure (Those Women Productions), and Rena, Rose and Shoshi in The Arab-Israeli Cookbook (TheatreFIRST).  A former company member of Woman’s Will and the San Francisco Mime Troupe, she has worked with CentralWorks, Shotgun Players, Cutting Ball, Berkeley Rep, Boxcar Theatre, Stanford Repertory Theater, El Teatro Campesino, the Bay Area Children’s Theater and, most recently, the Utopia Theatre Project, among others. On-camera, she has appeared in three independent features, including the award-winning White Rabbit, and several shorts, including The Ten Plagues.  She can be seen in the web series NEXT (www.nextthewebseries.com)  For more, go to www.annehallinan.com