Announcing Zoomlets, our new series of virtual table reads that invite you to be a “fly on the wall” at a virtual first rehearsal.

The series offers a look inside the process of how a director and actors work together. You will see directors share their vision for the play and give the actors a few words of inspiration. Then, the actors will embark on the journey of reading the play together for the first time. Finally, the actors and director will discuss their reactions to the text and what their next goals might be.

Ann, a writer, visits Margo, a concert harpist, who is dying of pancreatic cancer. Once closest friends but long estranged, they are meeting for a final farewell. 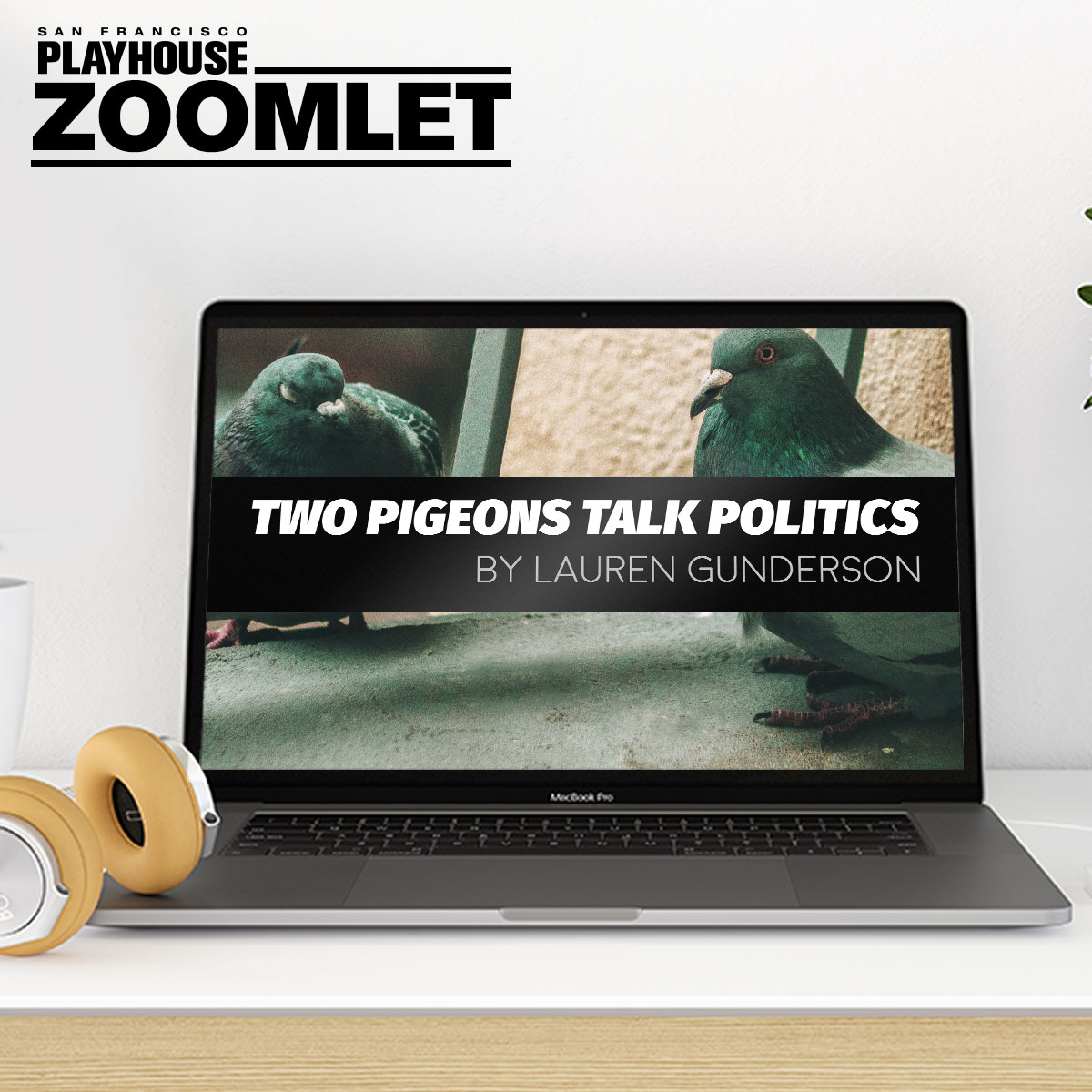 Two pigeons, Alex and Jesse, sit on a wire over 9th Avenue in Hell’s Kitchen, NYC, and talk politics. 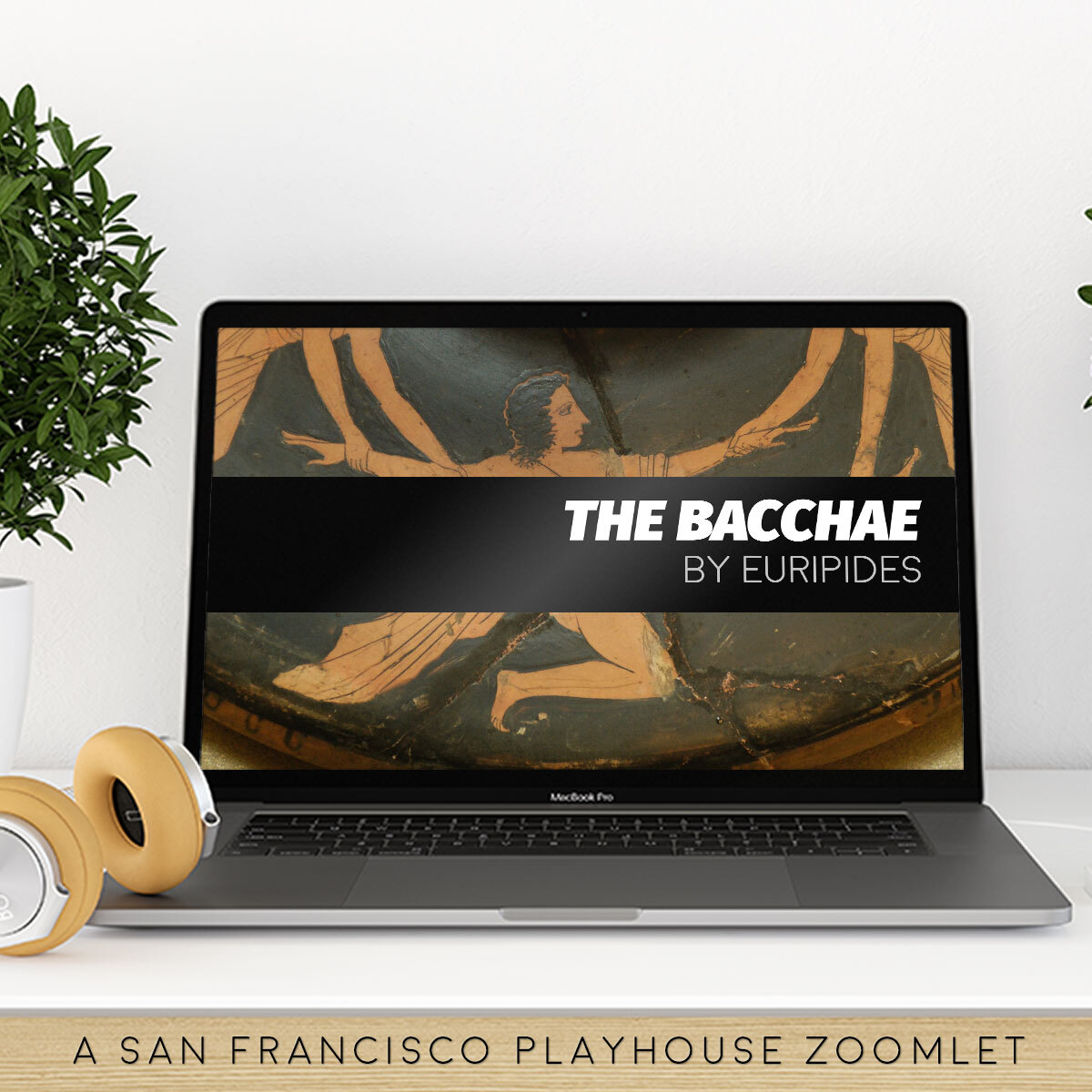 By Euripides | Directed by Carey Perloff

Dionysus, the god of wine, prophecy, religious ecstasy, and fertility, returns to his birthplace in Thebes in order to clear his mother’s name and to punish the insolent city state for refusing to allow people to worship him. 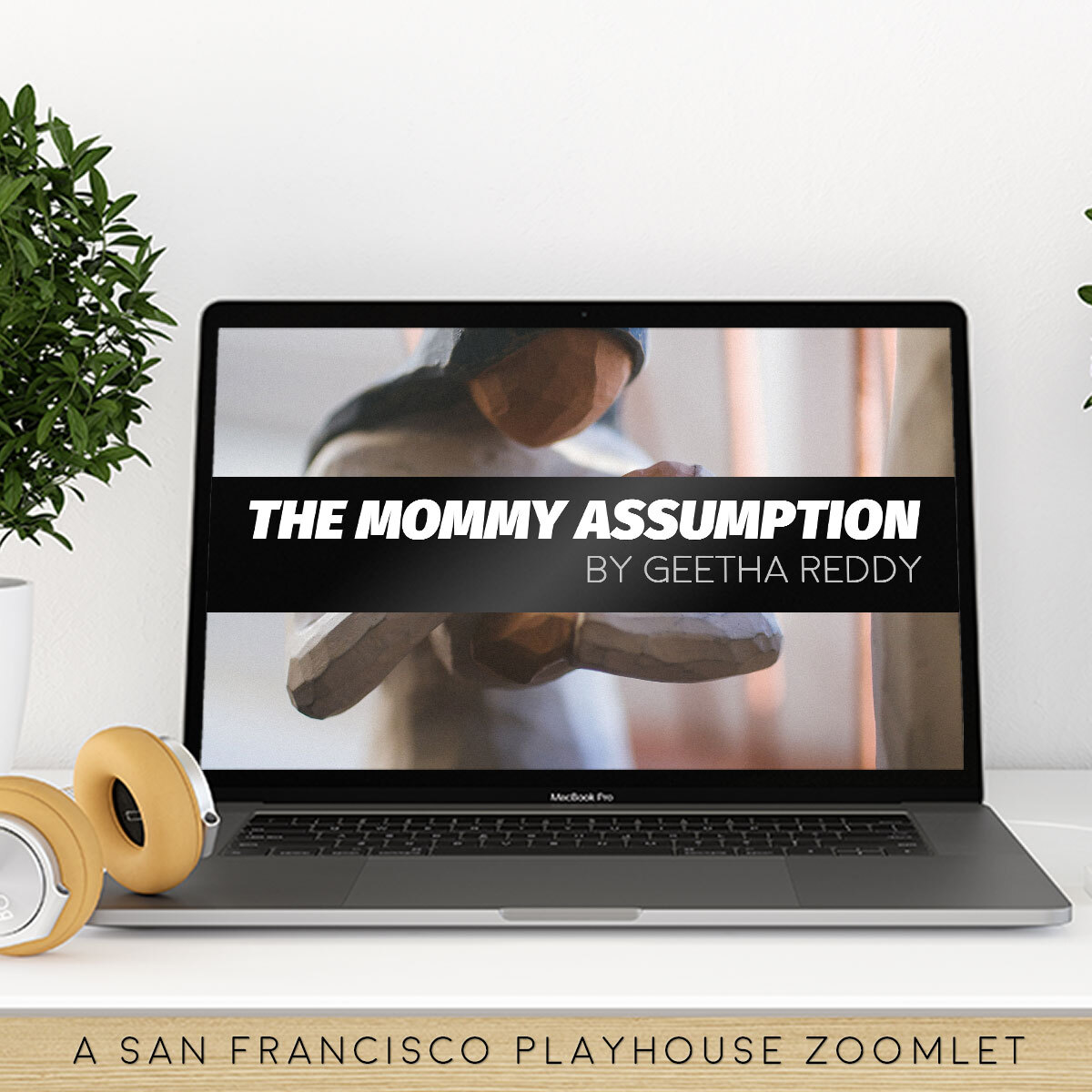 The Mommy Assumption, a short experimental play that asks: How much can we really blame our parents? 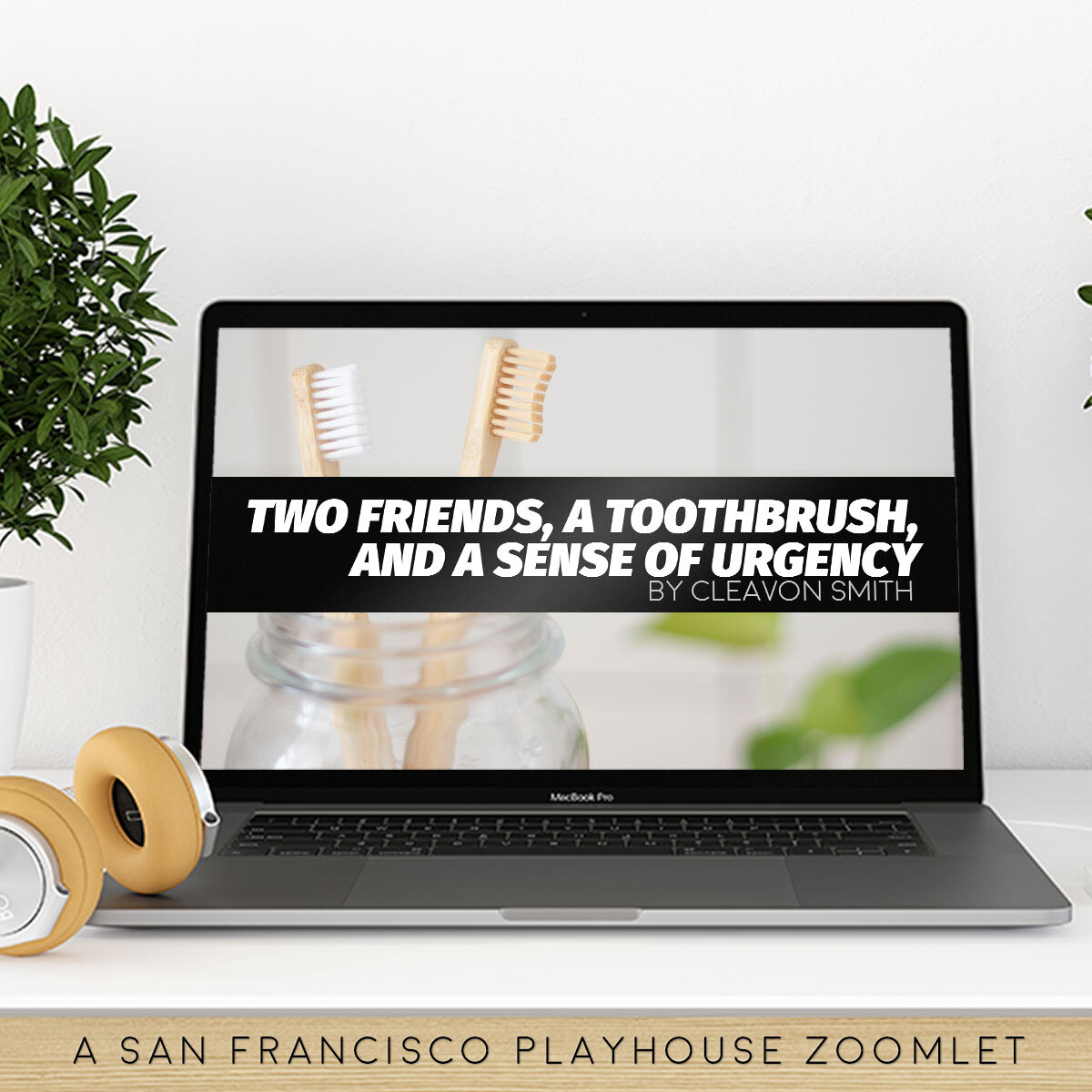 Two Friends, a Toothbrush, and a Sense of Urgency

A down and out dude meets up with his straight-up-no-chaser best friend, and in between seeing and being seen, a course of action is set.

The Star of Bethlehem

Midnight. A man digs a grave, with no one to bear witness. Suddenly his new neighbor appears, practicing a dance routine in the quiet and the dark. Neither expects to be seen, and yet here they both are… 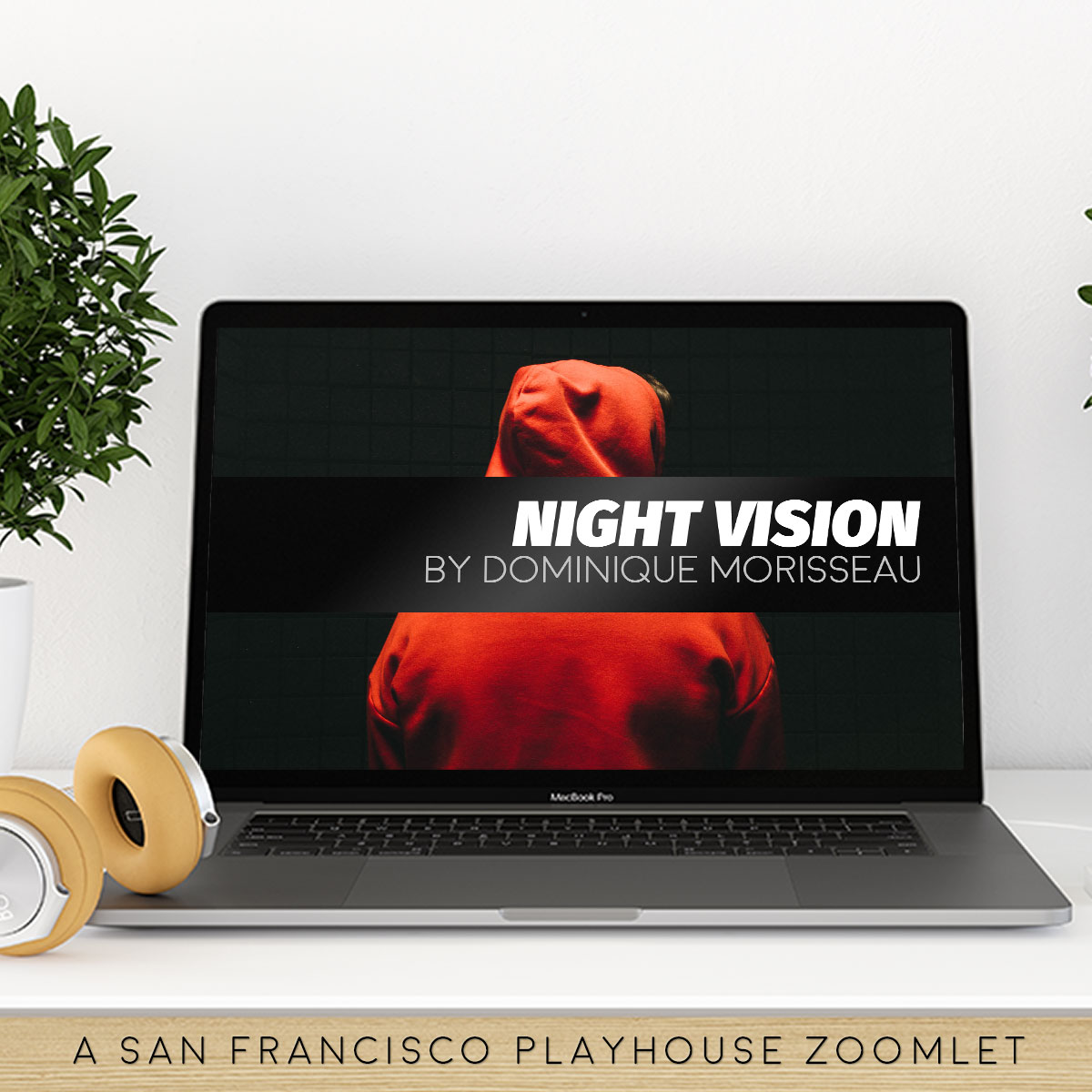 Margo Hall directs a reading of this short play by Dominique Morisseau. 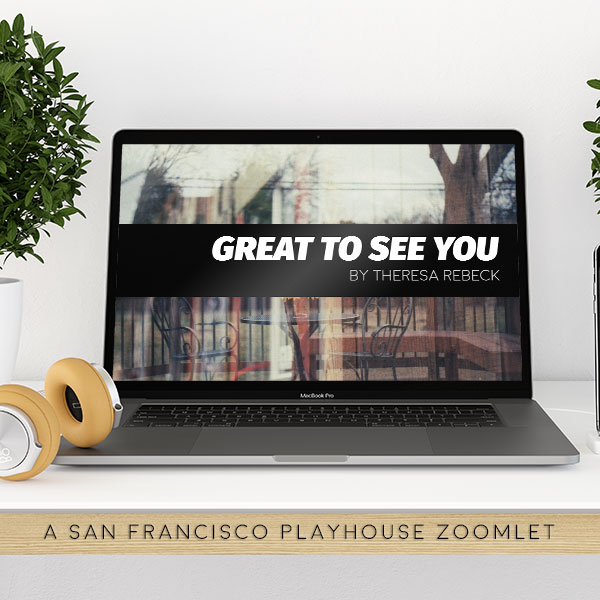 Great to See You

Bill English directs a reading of this short play by Theresa Rebeck. 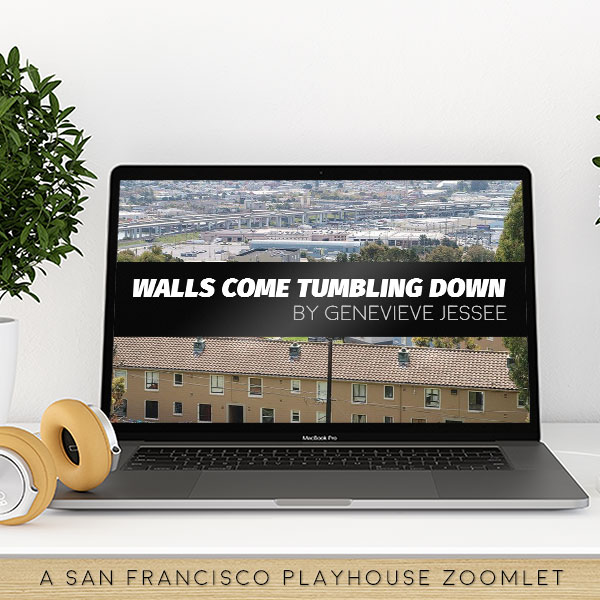 Darryl V. Jones directs a reading of this short play by Genevieve Jessee. 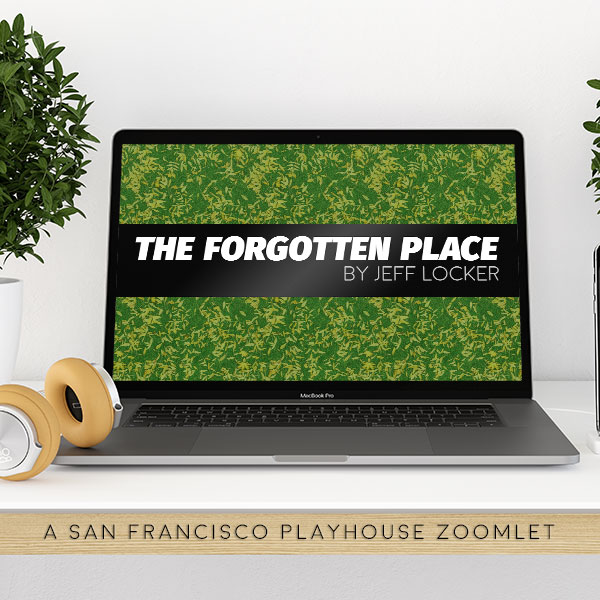 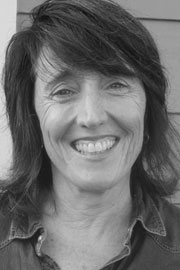 Jessica Holt directs a reading of this ten-minute play by award-winning playwright Patricia Cotter (The Daughters). Rules of Comedy was first performed at the Humana Festival in 2015. 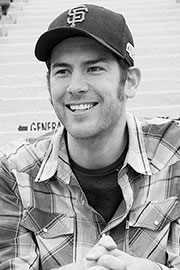