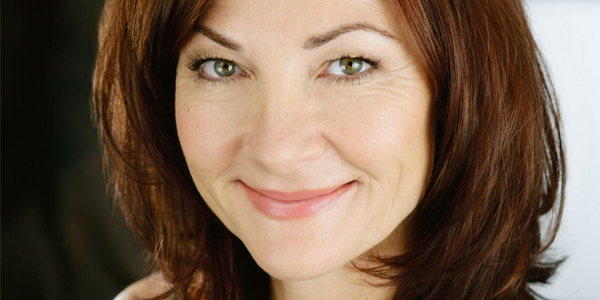 Susi Damilano* is co-founder and producing director of the Playhouse. She is a five-time recipient of the San Francisco Bay Area Theatre Critics Circle Excellence in Theatre Award for Principal Actress in a Play for the Playhouse productions of Abigail’s Party, Harper Regan, Bug, Six Degrees of Separation, and Reckless. Susi has also performed leading roles here in Yoga Play, The Effect, The Roommate, Red Velvet, Tree, Bauer, Abigail’s Party, Harper Regan, Coraline, Slasher, One Flew Over the Cuckoo’s Nest, Landscape of the Body, First Person Shooter, Jesus Hopped the ‘A’ Train, The Crucible, Kimberly Akimbo, Our Town, and The Smell of the Kill. Directing credits include Playhouse productions of Groundhog Day the Musical, Cabaret, Mary Poppins, Noises Off, She Loves Me, Stage Kiss, Company, Stupid Fucking Bird, Into the Woods, A Behanding in Spokane, Den of Thieves, and Wirehead (SFBATCC nomination), the West Coast premieres of Honey Brown Eyes (SFBATCC nomination), Dead Man’s Cell Phone, Coronado, The Mystery Plays, and Roulette, and the world premieres of On Clover Road by Steven Dietz, From Red to Black by Rhett Rossi, and Seven Days by Daniel Heath in the Sandbox Series.