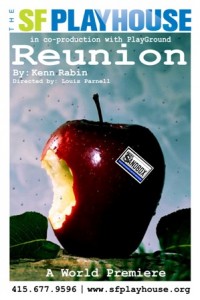 Julie and Valerie have several things in common- they both went to the same high school, they both now reside in Berkeley, CA, and they both had a sexual relationship with their high school teacher, Mr. Gillette. Now that they’re paths have crossed, again, they are now uncovering their pasts together. All the while, anticipating Mr. Gillette’s prison release.Read the Press Release 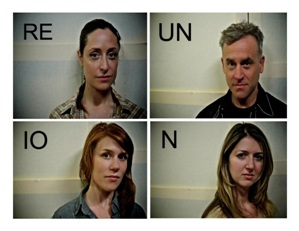 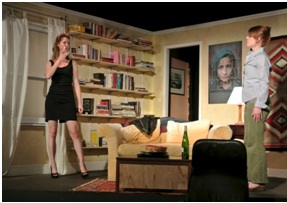 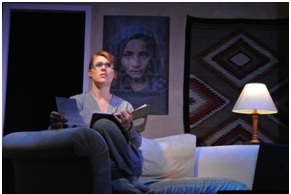 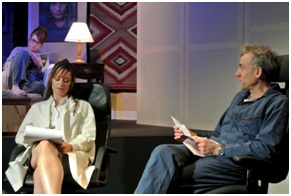 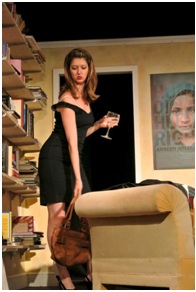 Valerie Thomson (Alexandra Creighton) was the star drama student back in high school.