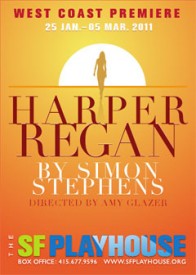 From Uxbridge to Stockport to Manchester and back again, Simon Stephens’ new play navigates the UK, exploring family, love and delusion; and how to live in a godless universe.Read the Press Release 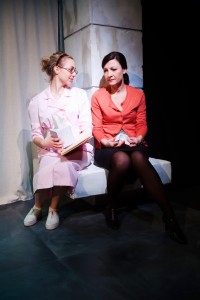 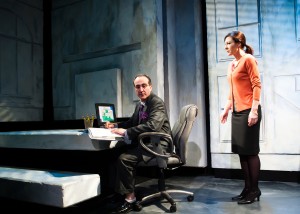 Harper (Susi Damilano) is denied time off to see her dying father by her boss, Mr. Barnes (Richard Frederick*) 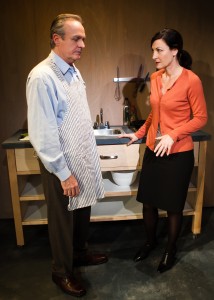 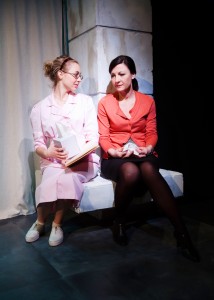 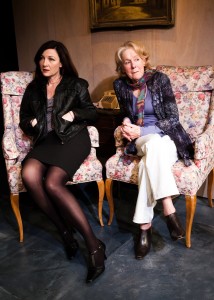 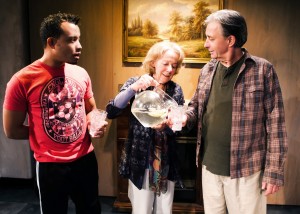 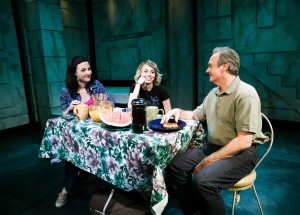 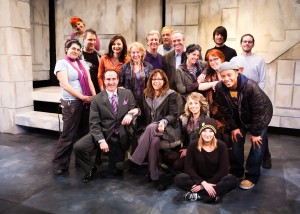 Cast and crew of Harper Regan

Behind the Scenes of Harper Regan: