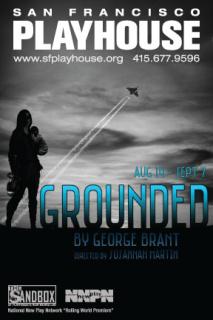 Seamlessly blending the personal and the political, Grounded tells the story of a hot-rod F16 fighter pilot whose unexpected pregnancy ends her career in the sky. Repurposed to flying remote-controlled drones in Afghanistan from an air-conditioned trailer near Vegas, the Pilot struggles through surreal twelve-hour shifts far from the battlefield, hunting terrorists by day and being a wife and mother by night.Read the Press Release 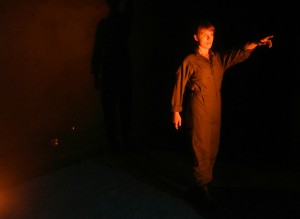 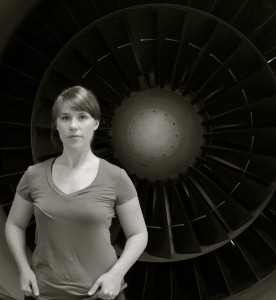 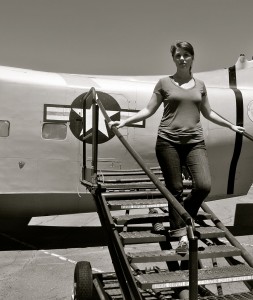 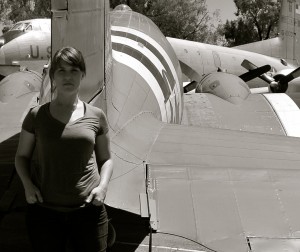 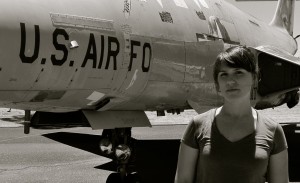 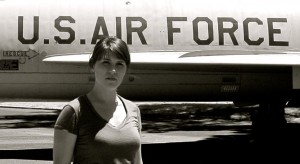 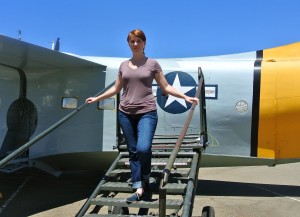 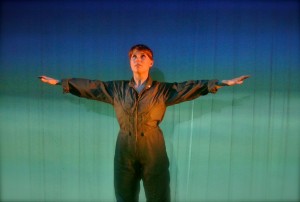 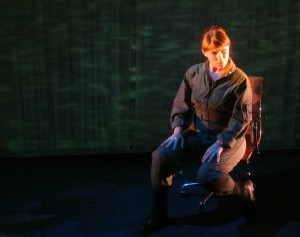 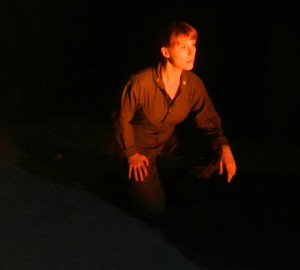 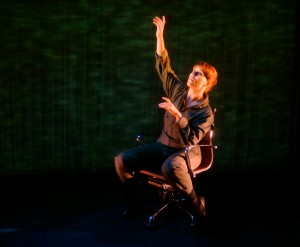 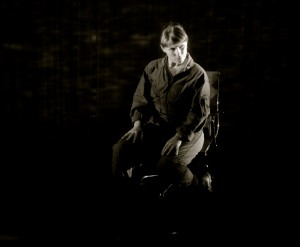