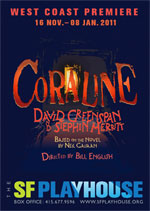 Poor bored Coraline. She’s left to rattle ’round her perpetually distracted, workaholic parents’ house all by her lonesome. But late one night, her dreams of a better reality come true as she opens a big, carved, wooden door at the far end of the drawing room and passes into a perfect replica of her own world. When she’s greeted there by a vastly loving Other Mother and a kindly Other Father, she’s thrilled! But as the rats start to creep from the floorboards, and the way home becomes increasingly unclear, Coraline begins to suspect that, perhaps, all is not as perfect as it seems…Read the Press Release 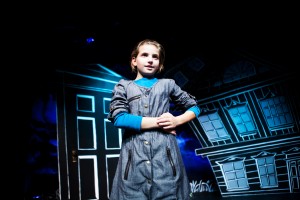 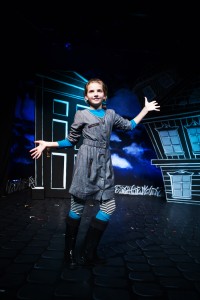 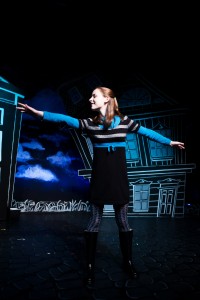 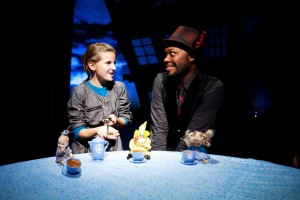 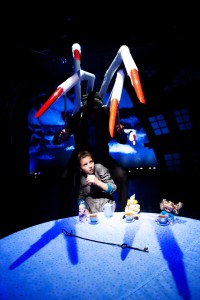 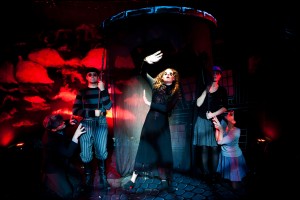 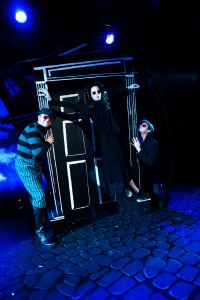 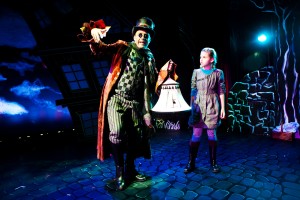 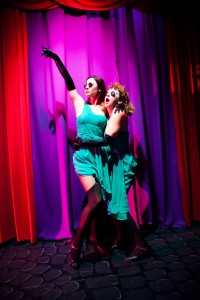 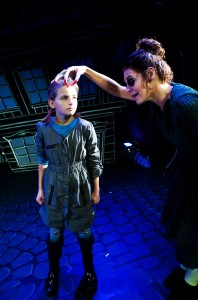 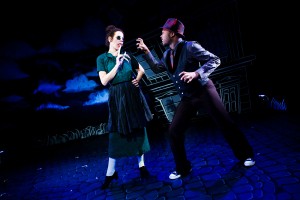 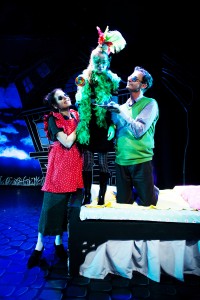 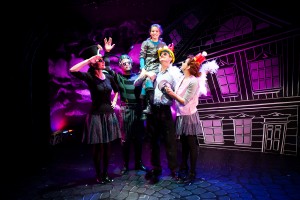 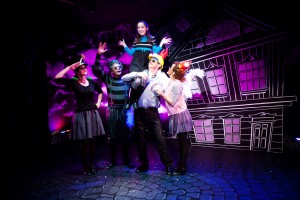 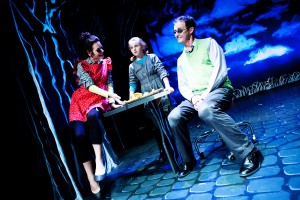 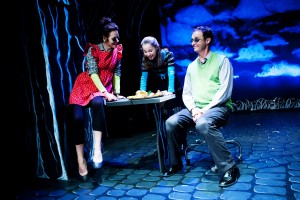 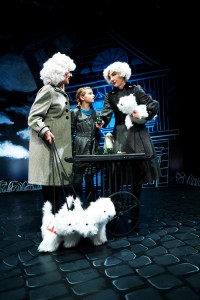 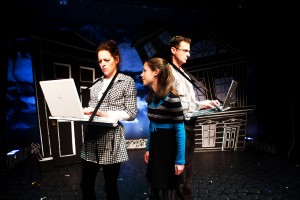 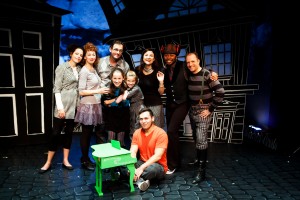 The Cast of Coraline 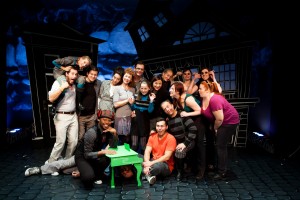 The Cast and Crew of Coraline

Behind the Scenes of Coraline: