A high-powered businesswoman, her stay-at-home husband and her socialite mother wrestle with the decision to have another child, while her father braves a squall with his schooner in the Chesapeake Bay. What are the odds?

Note: Performances of 77% were held at Tides Theater at 533 Sutter St. as part of the San Francisco Playhouse Sandbox Series

San Francisco Playhouse’s production of 77% is made possible by Producer Dugan Moore. 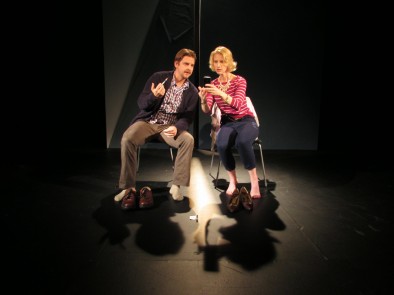 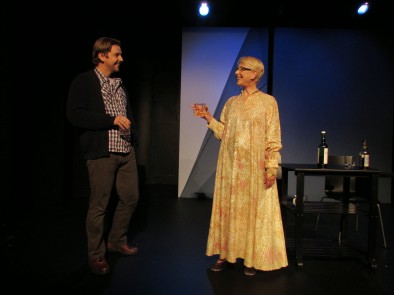 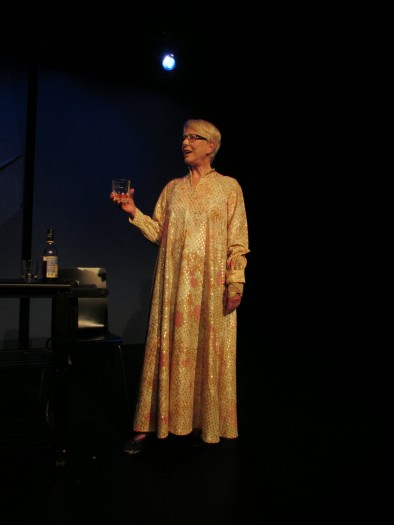 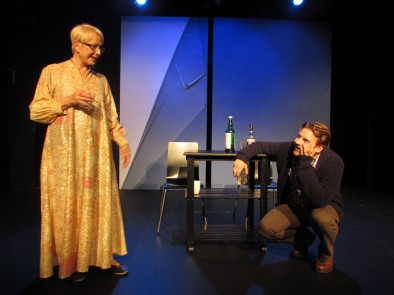 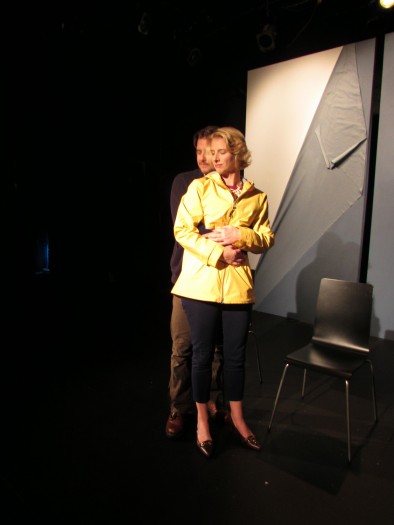 Eric (Patrick Russell*) and Melissa (Arwen Anderson*) discover how close their bodies can actually get. 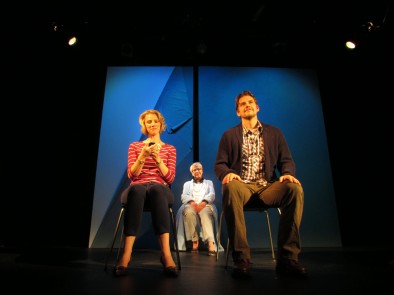 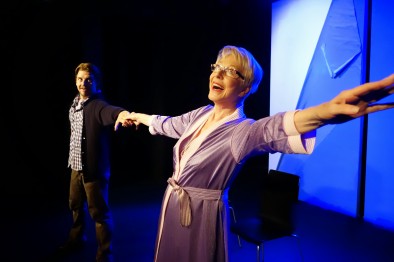 Show more photos
Show less
Subscribe
We’ve just announced our Nine-Play 2015-2016 season. Check out our exciting and daring lineup, and subscribe to save up to 40% off Box Office prices! Save Now. 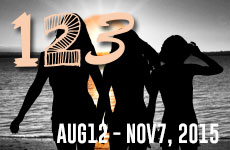 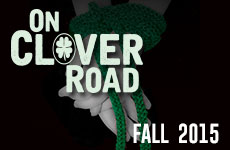 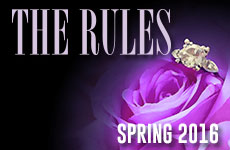