King of the Yees 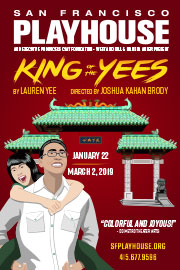 Estimated run time: 2:15 with one intermission

King of the Yees

“King of the Yees Rules … A sense of joy and play infuses every line.” – San Francisco Chronicle
“A wild ride through SF’s Chinatown … The hyper-local comedy charms from the get-go.” – San Francisco Examiner
“A hysterically tangled narrative that just keeps topping itself.” – 48 Hills
“A resounding success … wildly imaginative, full of creativity and delicious humor.” – Broadway World

For nearly 20 years, playwright Lauren Yee’s father Larry has been a driving force in the Yee Family Association, a seemingly obsolescent Chinese American men’s club formed 150 years ago in the wake of the Gold Rush. But when her father goes missing, Lauren must plunge into the rabbit hole of San Francisco Chinatown and confront a world both foreign and familiar. At once bitingly hilarious and heartbreakingly honest, King of the Yees is an epic joyride across cultural, national, and familial borders that explores what it truly means to be a Yee. 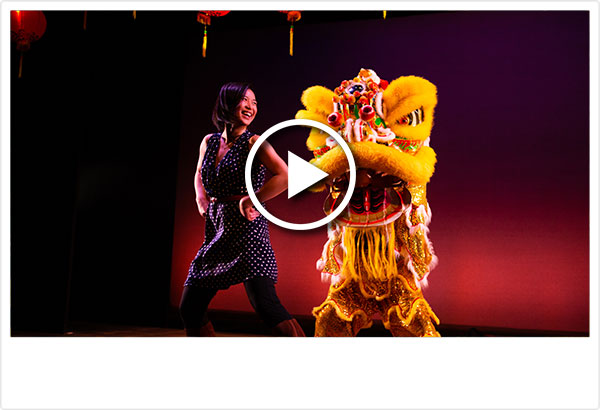 Photos by Jessica Palopoli. *Member of Actors’ Equity Association, the Union of Professional Actors and Stage Managers in the United States.