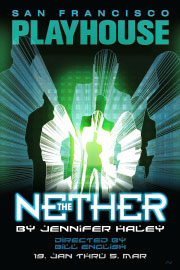 “Provocative, brilliant ‘Nether’ world at SF Playhouse: a stunning production [that] pushes audiences right to the edge.”
– San Francisco Chronicle
“Superb on every level … It’s a powerful and compelling piece of theater, superbly directed by Bill English, and brilliantly performed.”
– Examiner.com
“All the hype about this production is true … The Nether is a 90 minute heart-in-mouth experience that will keep you at the edge of your seat”
– Stark Insider
More Reviews

A new virtual wonderland provides total sensory immersion. Just log in, choose an identity and indulge your every whim. But when a young detective uncovers a disturbing brand of entertainment, she triggers a dark battle over technology and human desire. The Nether is both serpentine crime drama and haunting sci-fi thriller that explores the consequences of living out our private dreams.

Note: The role of Iris will be played in alternating performances by Matilda Holtz and Carmen Steele. 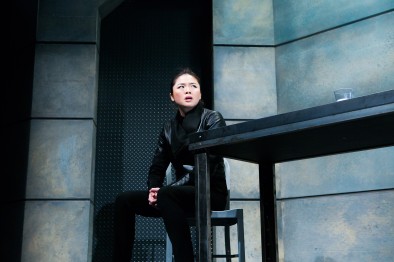 Morris (Ruibo Qian*) is a detective tasked with policing the Nether, a global virtual reality network. 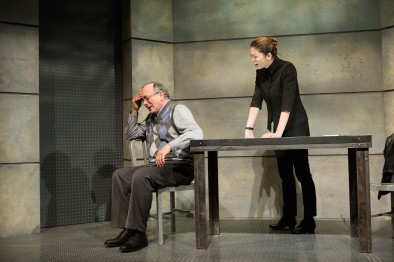 Doyle (Louis Parnell*) is questioned by Morris (Ruibo Qian*) about his dealings in the Nether. 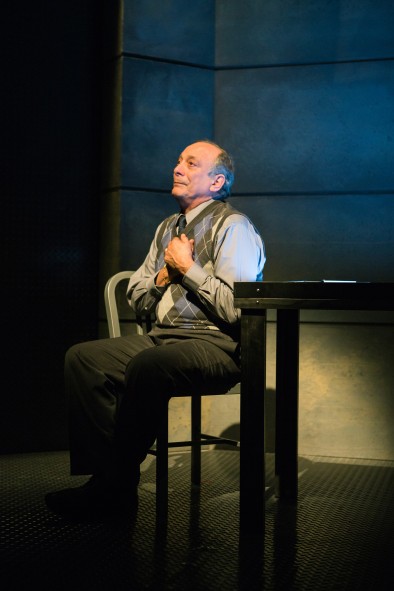 Doyle (Louis Parnell*) weighs his options in the interrogation room. 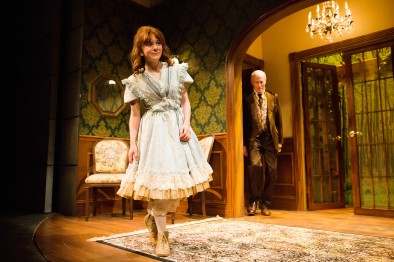 Iris (Matilda Holtz) plays hide-and-seek with Papa (Warren David Keith*) in the Hideaway, a realm of the Nether. 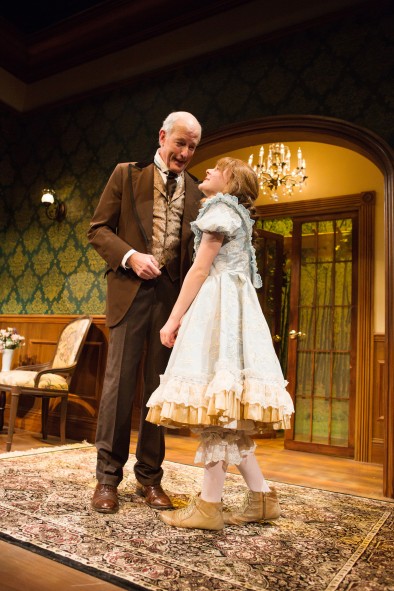 Papa (Warren David Keith*) and Iris (Matilda Holtz) talk about their future in the Hideaway. 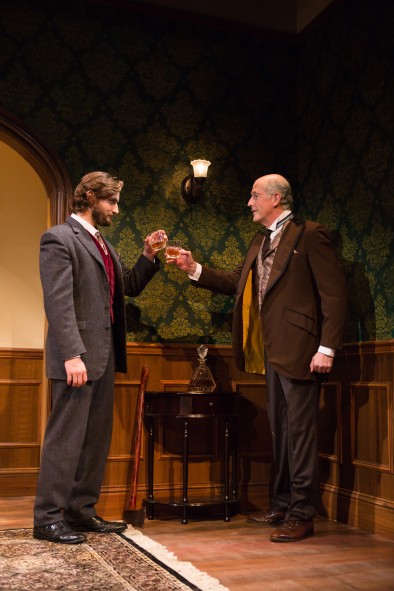 Iris (Carmen Steele) sits on a bench in the garden at the Hideaway. 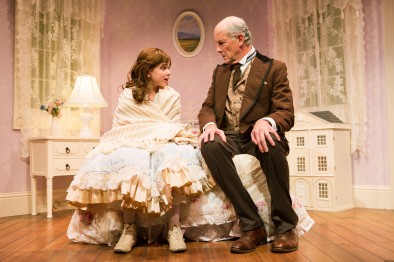 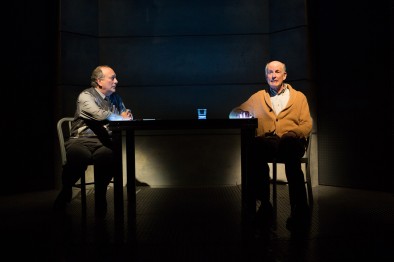 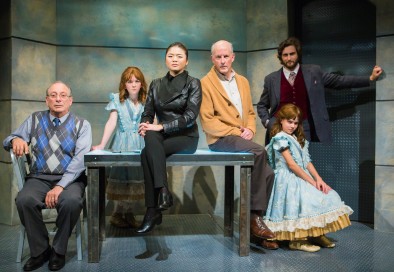 The cast of The Nether. 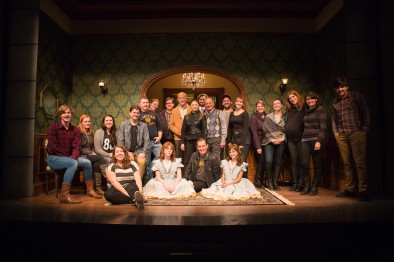 The cast and creative team of The Nether.