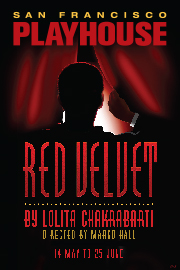 “A smart and involving historical drama … Lumbly, ideally cast as Aldridge, both enlarges the mystery and threatens to blow it apart.” – San Francisco Chronicle

London, 1833. No black man has ever starred on a London stage—not even as Othello—until tonight. Ira Aldridge, a young black American, breaks more than the color barrier as he battles the entrenched social and theatrical norms of his day, going on to become a living legend, lauded from the footlights of Stratford to the halls of Saint Petersburg. 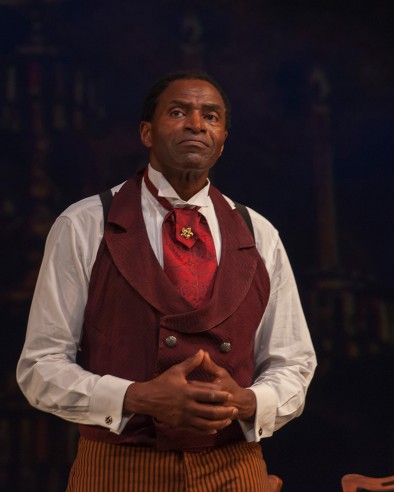 Ira Aldridge (Carl Lumbly*) arrives at the Covent Garden theatre to become the first black man to play Othello on a British stage. 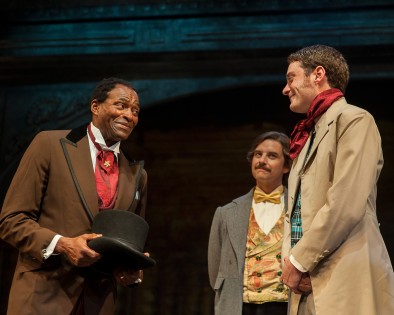 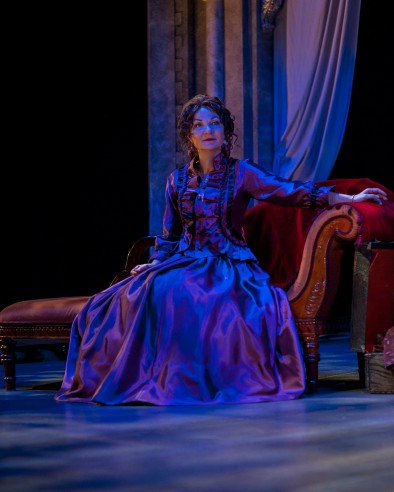 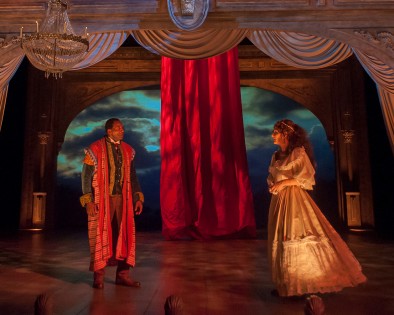 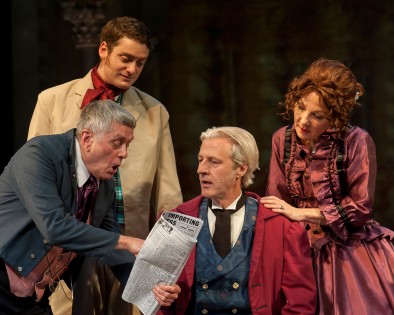 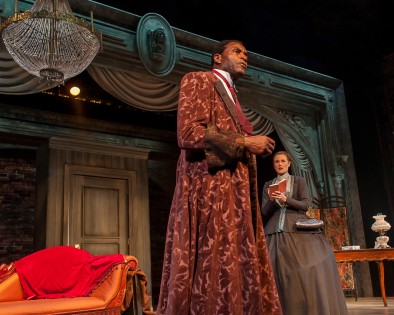 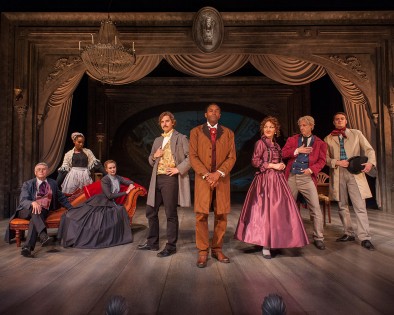 The cast of Red Velvet.