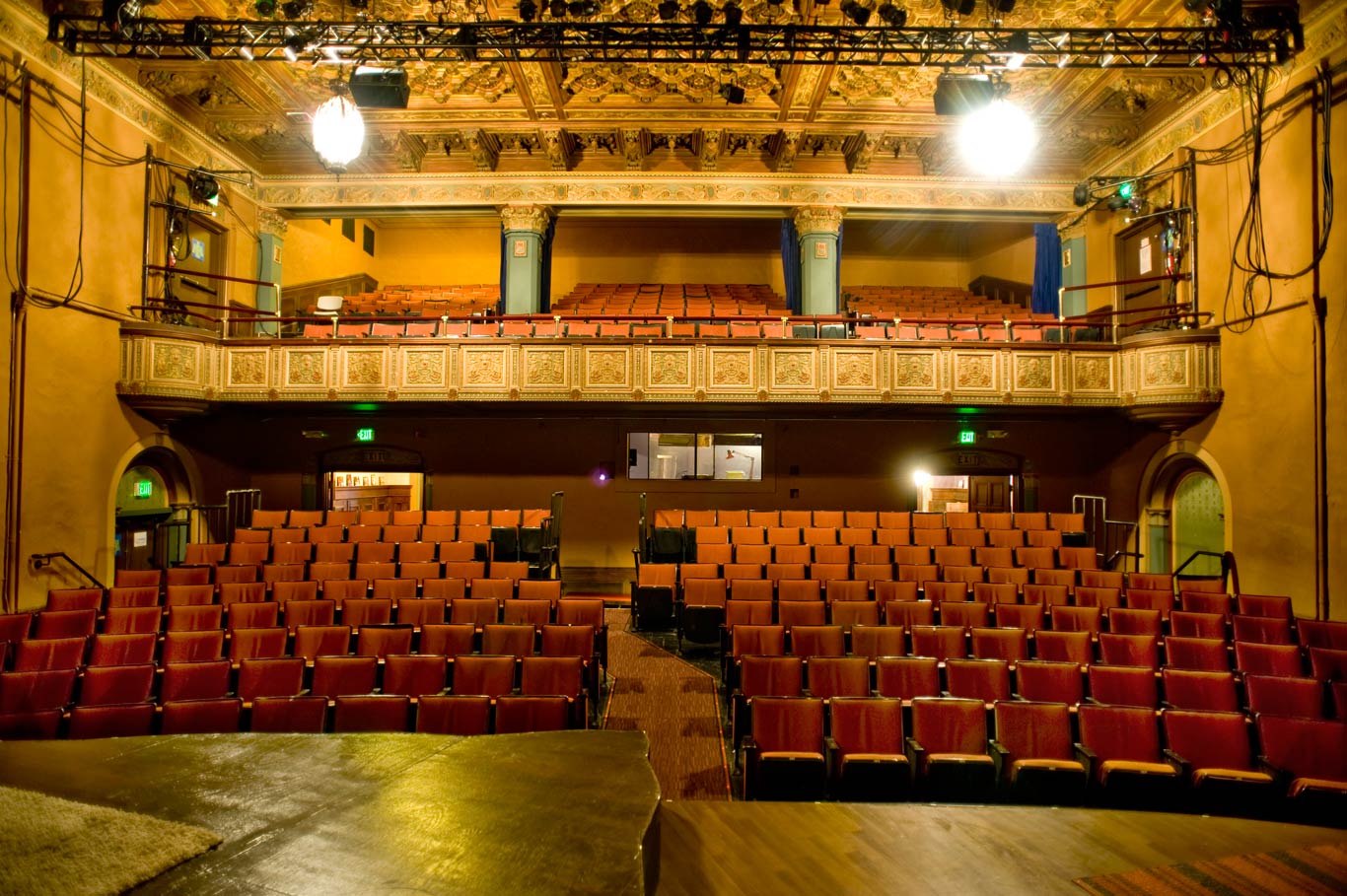 SAN FRANCISCO (13 April 2021) — San Francisco Playhouse (Artistic Director Bill English; Producing Director Susi Damilano) announced its return to in-person performances with a fully staged production of Hold These Truths by Jeanne Sakata, directed by Jeffrey Lo. The company is expanding its health and safety protocols for audiences to return to the intimate Union Square theatre beginning June 8, 2021. The move comes after more than a year of video productions during the COVID-19 pandemic and marks the company’s foray into a hybrid in-person and digital video presentation, with the show also available as an on-demand video stream for audiences to enjoy at home.

“Our trailblazing season will continue with perhaps our biggest challenge yet,” said Bill English, Artistic Director. “But this is what we do. It will take the tireless work of many artists, artisans, and staff members to get this production off the ground in a creative, safe, and innovative way—and it will all be worth it when we can once again share the sacred space of theatre with our audience.”

Last October, the company was one of the first in the nation to obtain permission from Actors’ Equity Association, the labor union representing actors and stage managers, to film its performances live on stage in front of cameras. After six filmed productions—all presented as online video streams—Hold These Truths will be the first Playhouse show to follow the company’s planned hybrid model that combines in-person audiences with online video access. The company plans to stage two more hybrid productions in Summer 2021 before beginning its 2021/22 Season.

Hold These Truths is based on the incredible true story of one of America’s unsung heroes. In February 1942, President Roosevelt issued Executive Order 9066, authorizing the relocation and incarceration of tens of thousands of innocent American citizens of Japanese ancestry. Among these citizens was Gordon Hirabayashi, whose defiance of the internment order catapulted him into a 50-year journey of conscience to protect the Constitution from a country that viewed him as the enemy. Hold These Truths was inspired by many hours of interviews conducted by playwright Jeanne Sakata with Mr. Hirabayashi as well as numerous primary sources from his life. This one-man show will feature Bay Area favorite Jomar Tagatac as Gordon Hirabayashi.

Access to the performance’s limited seating will be provided to subscribers free of charge. In-person tickets ($30-$100) will be available for purchase in May 2021, along with on-demand video tickets ($15 – $100) that are valid throughout the show’s run. A detailed performance schedule will be released at a later date. 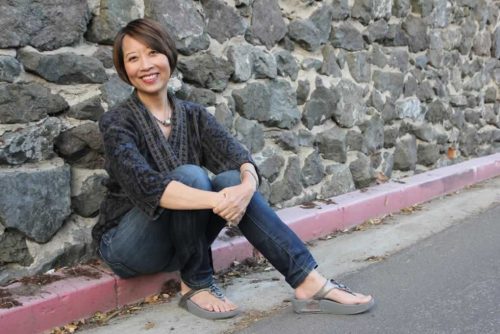 Jeanne Sakata’s celebrated solo play Hold These Truths (2013 Drama Desk Nomination, Outstanding Solo Performance; 2019 Theatre Bay Awards, Outstanding Production, Principal Performance and Direction) won accolades in 2019 at San Diego Rep and Barrington Stage (encore run by audience demand) after extended 2018 runs at Arena Stage and TheatreWorks Silicon Valley, and sold-out shows with the Guthrie Theater, Pasadena Playhouse, Portland Center Stage, ACT Seattle, and PlayMakers Rep.  Hold These Truths was recently aired on TV in Philadelphia’s local PBS station, WHYY TV, in a filmed performance produced by People’s Light and Theatre., and is available internationally as a radio play, produced by L.A. Theatre Works.  The play, winning rave reviews from The New Yorker, New York Times, and other AP critics, has also been produced in recent years at Perseverance Theatre, Honolulu Theatre for Youth (Daniel Dae Kim, co-producer), Terra Nova Collective, Silk Road Rising, Coachella Valley Rep, Plays and Players, and New Century Theatre. Premiering with the East West Players in Los Angeles, and then Off-Broadway with the Epic Theatre Ensemble, the play was workshopped by the Lark Play Development Center and the New York Theatre Workshop, and is inspired by the true story of Japanese American civil rights giant Gordon Hirabayashi, to whom President Obama posthumously awarded in 2012 a Presidential Medal of Freedom, the nation’s highest civilian honor. Hold These Truths, now published by Ageloff Books and available on Amazon, is also on display at the Library of Congress Playwrights Archive in the Asian American Pacific Islander Collection in Washington DC, where the Jeanne Sakata Collection was established in July 2011.  Jeanne’s latest work, FOR US ALL, a radio play commissioned by LA Theatre Works and inspired by the 1980’s coram nobis legal battle of Fred Korematsu, will be broadcast on radio in 2021.

About San Francisco Playhouse
Founded by Bill English and Susi Damilano in 2003, San Francisco Playhouse has been described by the New York Times as “a company that stages some of the most consistently high-quality work around” and deemed “ever adventurous” by the Bay Area News Group. Located in the heart of the Union Square Theater District, San Francisco Playhouse is the city’s premier Off-Broadway company, an intimate alternative to the larger more traditional Union Square theater fare. San Francisco Playhouse provides audiences the opportunity to experience professional theater with top-notch actors and world-class design in a setting where they are close to the action. The company has received multiple awards for overall productions, acting, and design, including the SF Weekly Best Theatre Award and the Bay Guardian’s Best Off-Broadway Theatre Award, as well as three consecutive Bay Area Theatre Critics Circle Awards for Best Entire Production in the Bay Area (2016-2018). KQED/NPR recently described the company: “San Francisco Playhouse is one of the few theaters in the Bay Area that has a mission that actually shows up on stage. Artistic director Bill English’s commitment to empathy as a guiding philosophical and aesthetic force is admirable and by living that mission, fascinating things happen onstage.” San Francisco Playhouse is committed to providing a creative home and inspiring environment where actors, directors, writers, designers, and theater lovers converge to create and experience dramatic works that celebrate the human spirit.

Hi, I am trying to research the timeline on this Theater. Some of my dates seem incongruent. It was Theater on the Square from 1982-2002 then it was the Post St. Theater and then it became SF Playhouse , (now San Francisco Playhouse). When Did the Company lease the Theater and who was the theater architect who helped with the remodel? How many seats are there currently? Did it really open as SF Playhouse in 2003? then when was it the Post St. Theater? Still researching and would appreciate the help, Thanks!