The Rules: A Note from the Artistic Director

When we look back at the last century, since women achieved the right to the vote in 1920, we believe that huge progress has been made. In the 1960s, so much attention was placed on Women’s Liberation. Legislation has been enacted in decades since that protects women from discrimination and guarantees their rights to property and many other areas of life where men traditionally held all the power. Women have risen to the top of corporate ladders and universities, and it seems likely we shall soon have the first ever major-party female nominee for President.

We have good reason to be positive about the progress of women in our time. And yet, our society’s multigenerational conditioning that women are somehow inferior to men can still have a powerful effect on women today. This effect can afflict even well-educated women who otherwise know the fallacy of such subversive sexism. These conditionings are often unconscious and can manifest in small invisible ways, such as the unwritten rules of how women should behave, the rules of courtship, the rules of relating to other women. Like many of the ways racism expresses itself subtly, women can often find it difficult to counter the programming that has been passed down from their mothers, grandmothers, and great-grandmothers. We often can’t feel the impact of this deep conditioning until a moment of crisis. Then the cultivated virtues of ‘niceness’ are pushed aside and a more ancient archetypal wildness can emerge. Best-selling author and psychologist Dr. Clarissa Estes describes this wildness as a “savage creativity,” or the instinctual ability to know what tool to use and when to use it. Without it, she argues, women are spiritually and often physically dead. 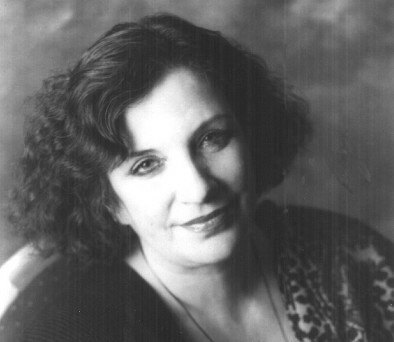 Ms. Guha, in order to spark an intense debate on these and other compelling issues of our time, throws three friends into the petri dish with the seemingly perfect man. He appears to be exactly what each of them respectively want from their ideal mate. How will these three friends be impacted by their simultaneous romance with the same man? What rules will govern the courtships and the friends’ reactions? The playwright offers no clear answers, just an opportunity for us to wade into the complexities of modern courtship and the lives of these three female friends. Will we see ourselves reflected in the characters on the stage? Can we observe how the “rules” of engagement still trap women and men into ancient games of inequality and misogyny? In what ways does our complicity with the existing power structure intertwine with our resistance to it? What will it take to move forward as the curtain closes on this world and we leave the theatre to return to ours?

Are young women again focused on finding a man to stand behind? Guess stupidity is a major human trait.

Bill, unfortunately to me your notes make the play seem like a political diatribe, somewhat impersonal.