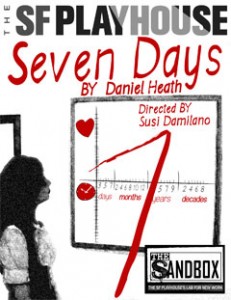 Originally commissioned and developed by PlayGround, Seven Days by Daniel Heath, is a play about the love stories we tell each other and tell ourselves, and how a week can change everything. Three relationships spanning three generations play out over a single week as love is lost, found, and diagrammed on the wall. 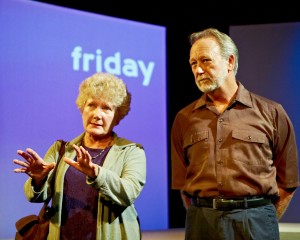 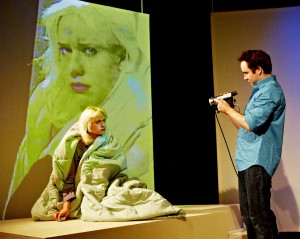 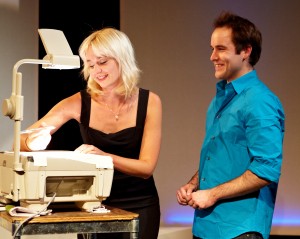 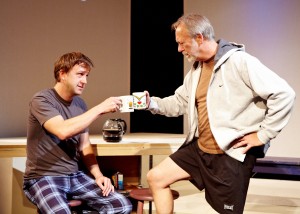 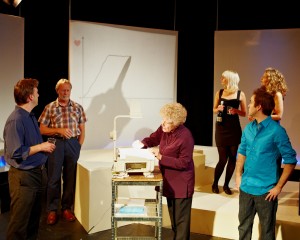 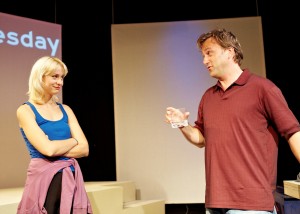 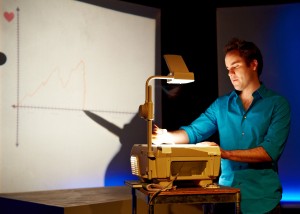 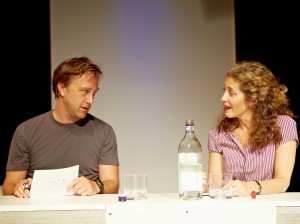 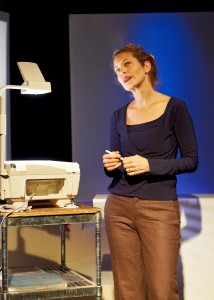 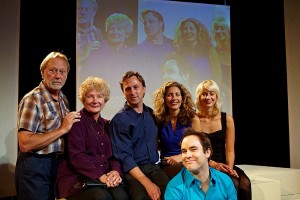 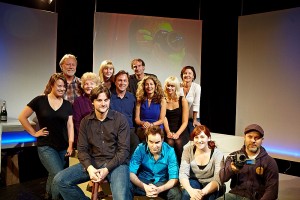 Cast and crew of Seven Days