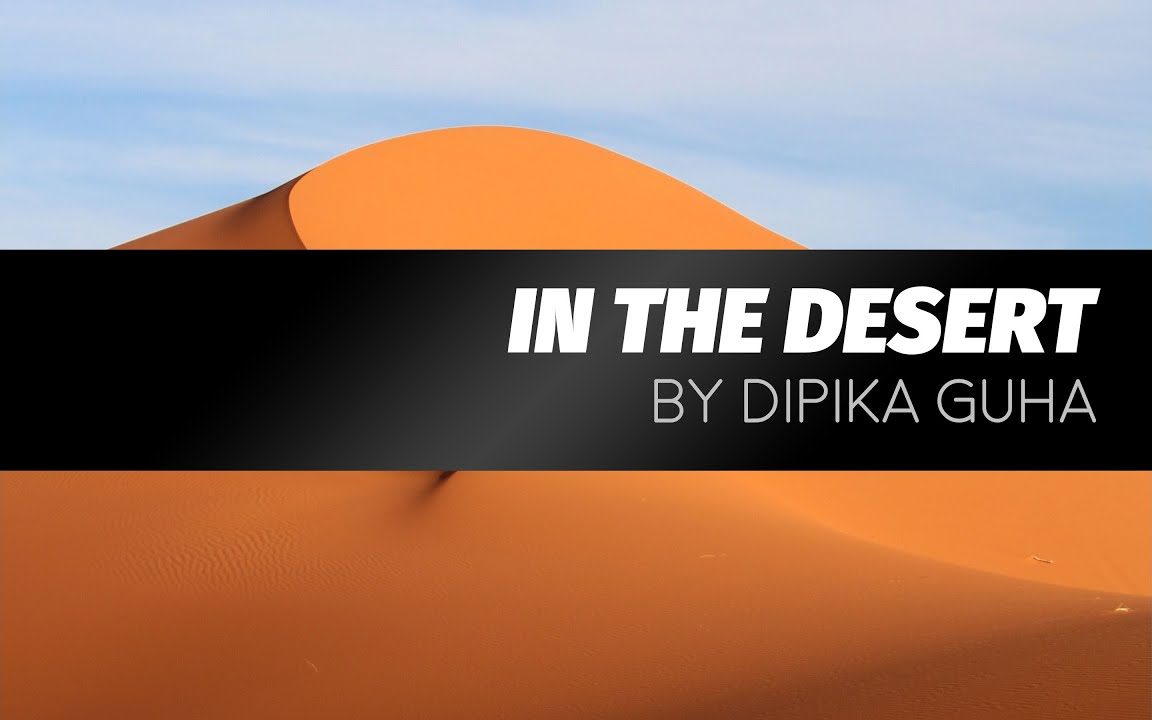 In the Desert by Dipika Guha – Zoomlet

In the Desert by Dipika Guha is an allegorical story about a camel, a man, a camel-child, and a donkey-child. It’s about the consequences left behind after rape and how children of rape move through their lives.

Peter J. Kuo
Peter J. Kuo is a bi-coastal LA native, currently serving as the Associate Conservatory Director at American Conservatory Theater (A.C.T.), where he serves as the Chair of the Staff EDI Committee. He is a theatre director, producer, writer, and educator focusing on raising the visibility of marginalized communities. He earned his MFA in Directing at The New School for Drama in New York City. He was recently named one of TCG’s Rising Leaders of Color in the Round 3 cohort. He is a co-founder of Artists at Play, an Asian American theatre collective that produces Los Angeles premieres of works for Asian Americans. His recent production of In Love and Warcraft received rave reviews from Alaska to the Bay Area.

Jillian Macklin as FIRST GIRLFRIEND
Jillian Macklin is an Actor and Voiceover Artist from the DC Metropolitan Area. She has an MFA in Acting from the New School for Drama and is also an Alumna of Spelman College. Her select credits include Voiceovers for Ideal Image, Goodwill, Ad Council, IHOP radio and Children’s Mercy Hospital. TV/Film on The Last O.G, The God Committee, and Student Loan Dreams: Debt and Determination. On stage in Self-Portraits, Ah Sweeter Lyme, and Mutt: Let’s All Talk About Race. Union Affiliation: SAG-AFTRA.

Pooya Mohseni as CAMEL
Pooya Mohseni is an Iranian-American actor, writer, filmmaker & Transgender activist. She’s co-producer/star/writer of Transit, a short film about love between a trans woman and a cis man, coming out in 2021. Her stage performances include She,He,Me by Raphael Aime Khouri, for National Queer Theater, dir Sivan Battat, Our Town in Pride Plays, dir Jenna Worsham, Hamlet in Play On Shakespeare festival, dir Ellen McLaughlin, an award winning solo show One Woman, in the United Solo festival at The Theatre Row, dir Joan Kane and The Good Muslim, dir William Carden at EST. She has guest starred on the latest season of Law & Order: SVU, dir Mariska Hargitay, Falling Water on USA, Madam Secretary and a recurring guest star on the drama Big Dogs on Amazon. Her newest feature film See You Then, dir. Mari Walker, will make its premiere in 2021. Represented by Headline Talent Agency.

Jeff Wittekiend as MAN
Jeff Wittekiend (he/him/his) is a Chicago-based actor, playwright, and director. He recently received an MFA in Acting from A.C.T., where he received the Carol Channing “Trouper” Award and appeared in productions such as Medea, A Christmas Carol, and the world premiere of Will Eno’s The Substitution. His other regional credits include Who Am I This Time? and Hope & Gravity (Circle Theater), The Heir Apparent (Stage West), and The Adventures of Tom Sawyer (WaterTower Theater). He would like to thank his wife Maria for her enduring love and support. He’s not very creative when coming up with social media handles, so can find Jeff on Instagram at @jeffwittekiend and online at jeffwittekiend.com.