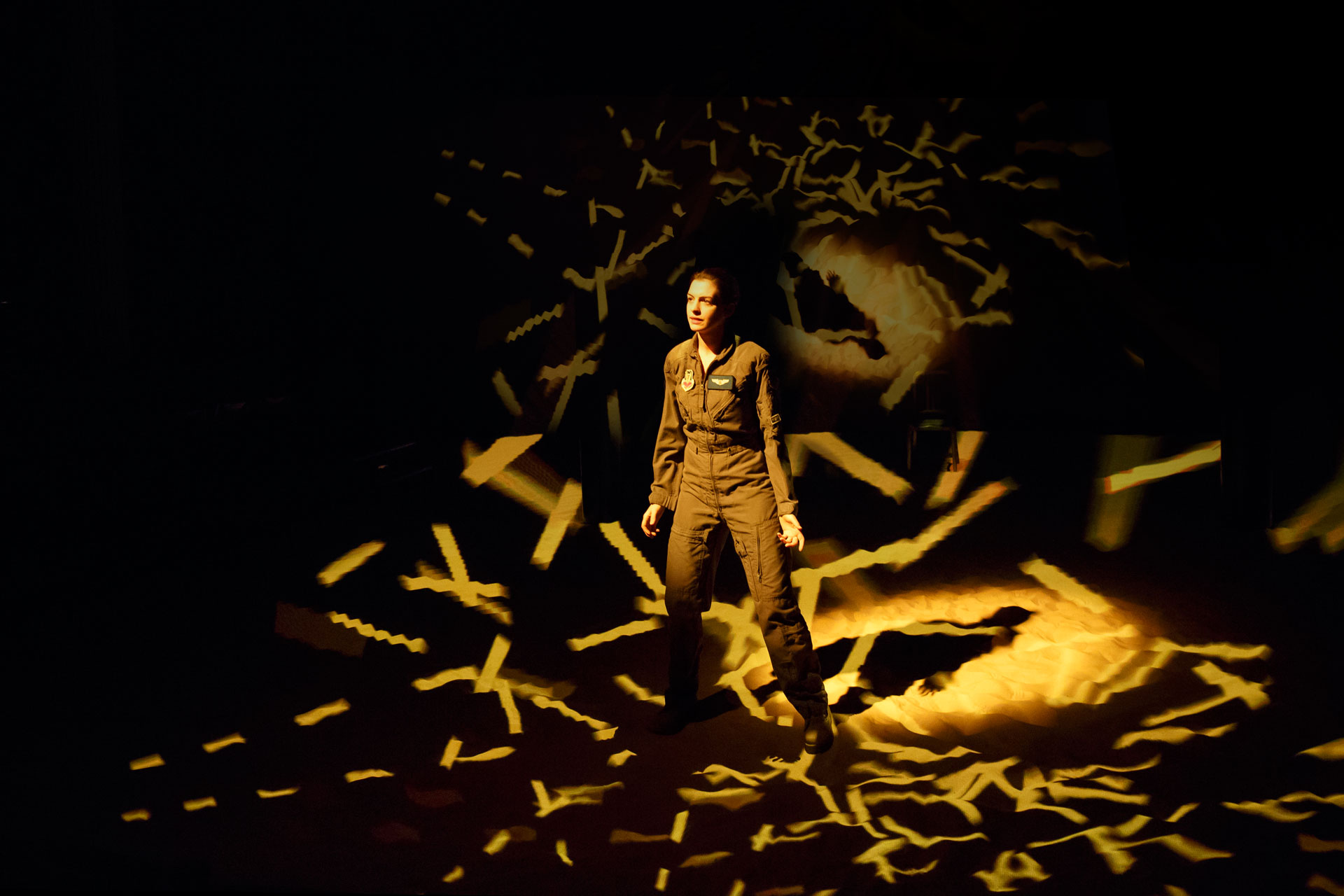 “Grounded” written by George Brant is making its Off-Broadway debut this week at the Public Theater in New York City. The play stars film actor Anne Hathaway, famous for “Les Misérables,” and is directed by Julie Taymor, well-known for receiving a Tony for “The Lion King.”

“Grounded” was produced in the San Francisco Playhouse Sandbox Series as part of a National New Play Network rolling world premiere. It starred Lauren English and accredited much commendation for the writing and performance. As theater critic Robert Hurwitt put it in SFGate, “Brant’s exploration of the impact of that idea [“Everything is witnessed.”] and English’s portrayal of it grow increasingly compelling and provocative.” 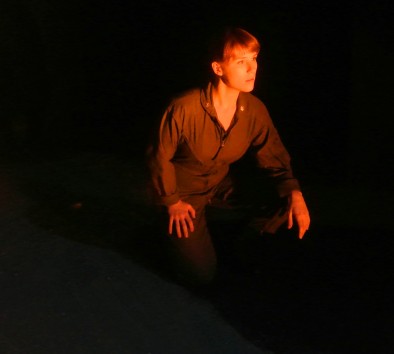 In New York Times, Anne Hathaway and Julie Taymor comment on their experiences with and perspectives on “Grounded.”

One anecdote included in the interview, Hathaway shares that after hearing a family friends’ story about their daughter who was a soldier, she “realized I had no idea what life was like for a female soldier,” and began searching for more stories about them. Hathaway discovered “Grounded” while having a cup of coffee, “and I read the synopsis, and I just thought, Oh my God, this is it.”

This is not the first time that a San Francisco Playhouse world premiere has made its way to New York City. Last year, “Bauer” by Lauren Gunderson was produced by the Playhouse at 59E59 Theaters in New York. Read more about “Bauer” here in New York Times.

“Grounded” will be showing at Public Theater from April 7 to May 24 with prices starting at $90. The running time is approximately 90 minutes with no intermission.