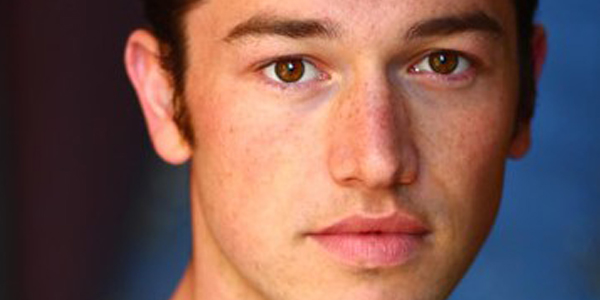 Zachary Isen is a Bay Area native and has had the pleasure of performing as Lumiere in the Mountain Play’s production of Beauty and the Beast (TBA and SFBATCC nomination), Riff in West Side Story and Pepper in Mamma Mia!. He also appeared in the ensembles of Hair, The Sound of Music, The Music Man, and Hairspray. Other notable performances include Pippin in Pippin, and Prez in The Pajama Game with Marin Musical Theatre Company. Zachary holds a BFA in Drama from NYU Tisch School of the Arts and is currently pursuing a Masters in Theatre Arts at San Francisco State University. He is a teacher, choreographer, and director at The Performing Arts Academy of Marin, Bay Area Children’s Theatre and The Urban School of San Francisco.