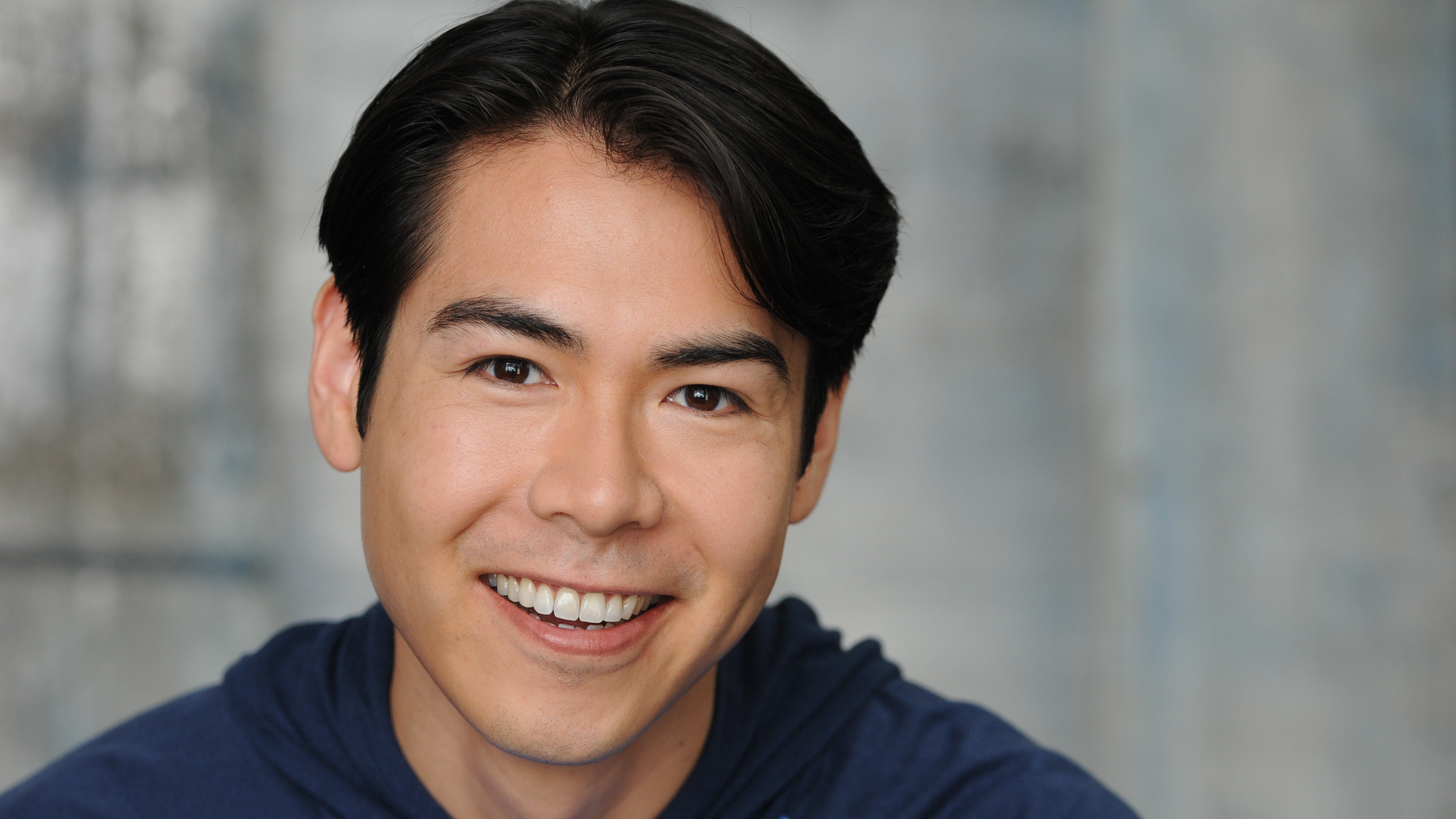 Sean Fenton is excited to be making his Playhouse debut. Recent credits include A Gentleman’s Guide to Love and Murder (42nd Street Moon) and the world premiere of the musical Pride and Prejudice (TheatreWorks Silicon Valley). He received a TBA Award for his performance as the Old Man of the Moon in Min Kahng’s Where the Mountain Meets the Moon (Bay Area Children’s Theatre) and was an SFBATCC Award finalist for his performance as Song Liling in M. Butterfly (Custom Made Theatre Company). Additional credits include The Bridges of Madison County, A Little Night Music, and the world premiere of The Four Immigrants: An American Musical Manga (TheatreWorks Silicon Valley), the world premiere of Two Mile Hollow (Ferocious Lotus Theatre Company), Fiorello! (42nd Street Moon), M. Butterfly (Nevada Theatre/Community Asian Theatre of the Sierra), and the Shanghai tour of Pasek and Paul’s James and the Giant Peach (BACT). He is a graduate of Stanford University and a member of Actors’ Equity Association and SAG-AFTRA. He thanks his family and friends for their support and the entire Playhouse team for their work on this production. @sean.a.fenton