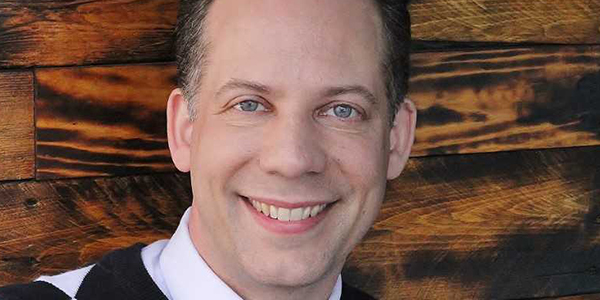 Ryan Drummond graduated from Eastern Michigan University and has been making a living at this acting-singing thing for a quarter-century and counting. In that time, he has been in a world premiere play written by Aaron Sorkin, made three albums with his acapella group The A.Y.U. Quartet, become a certified trainer of Polish and French mime, juggled for orcas and otters at SeaWorld San Diego, harmonized mid-ocean on Regent Cruise Lines, didn’t make the cheer squad in Bring It On, nearly had his nose blown off by a confetti cannon in Kauai, and was the original voice of Sonic the Hedgehog in millions of videogames across the world. Ryan is a member of Actors’ Equity Association, SAG-AFTRA, and the American Guild of Variety Artists. He has been making theatre constantly since 1980 when he was cast in his first production. Google his name for minutes of fun!