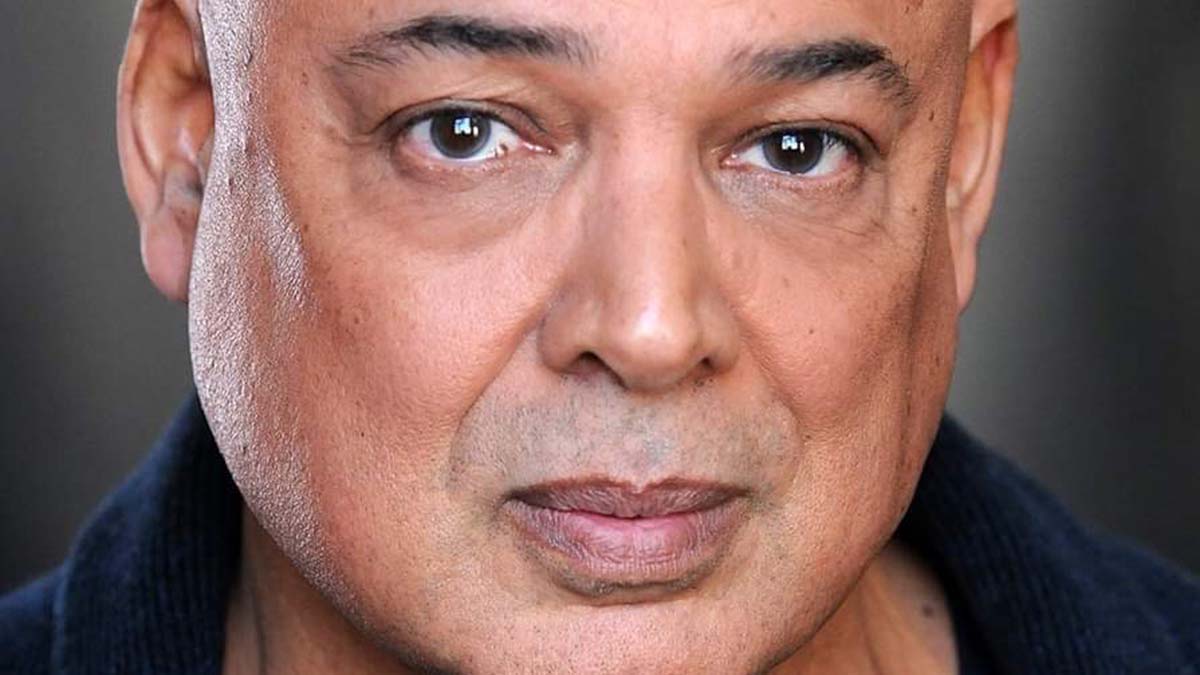 For San Francisco Playhouse Michael has played Harry Brock in Born Yesterday and Chief Bromden in One Flew Over The Cuckoos Nest. In 96, he co-founded Campo Santo where he originated roles for Dave Eggers, Denis Johnson, Jose Rivera, Jessica Hagedorn, Octavio Solis and more. An award winning actor, Michael has played at The Aurora Theatre,  The Shotgun Players, Crowded Fire, Word for Word, Berkeley Repertory, Teatro Campesino, California Shakespeare, The Magic, and TheatreFirst among others and has toured the U.S.A. and Europe in shows. During the pandemic he streamed for Playground Disbelief: a Cassandra Tale playing Apollo and El Henry in Herbert Siguenza’s El Henry for ARC. He co-directed with Elaina Wright The Farm by Jon Tracy for TheatreFirst. Film wise, you can see him in About Cherry as Po and as Crow in The Other Barrio. Michael is the Chair of the Laney College Theatre Arts Department where he founded The Fusion Theatre Project. Michael holds a BA from San Francisco State and an MFA from the University of California at San Diego.
Pronouns: he | him | his