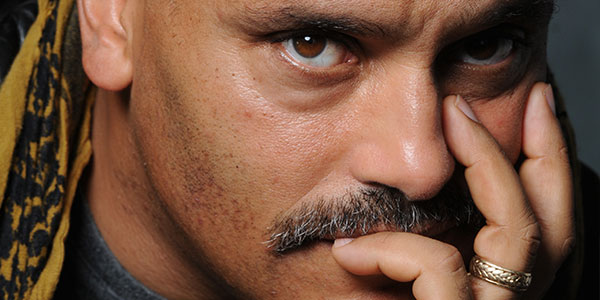 Michael Gene Sullivan is an award-winning actor, director, and playwright based in San Francisco. As an actor Michael’s local credits include work at American Conservatory Theatre, Theatreworks, California Shakespeare Company, Marin Theatre Company, the Aurora Theatre, African American Shakespeare, San Francisco Shakespeare festival, and the Magic Theatre Company among many others. Michael is also an award-winning playwright, director, and Collective Member (co-Artistic Director) of the Tony award-winning (and never, ever silent) San Francisco Mime Troupe, where he has written, acted in, and/or directed almost thirty productions. Michael is also the author of the the award-winning stage adaptation of George Orwell’s 1984, which has been performed in Europe, Asia, Central and South America, and Australia. 1984 is currently on a national tour of the U.S., and recently opened in Kiev, Ukraine – it’s fifth translation.