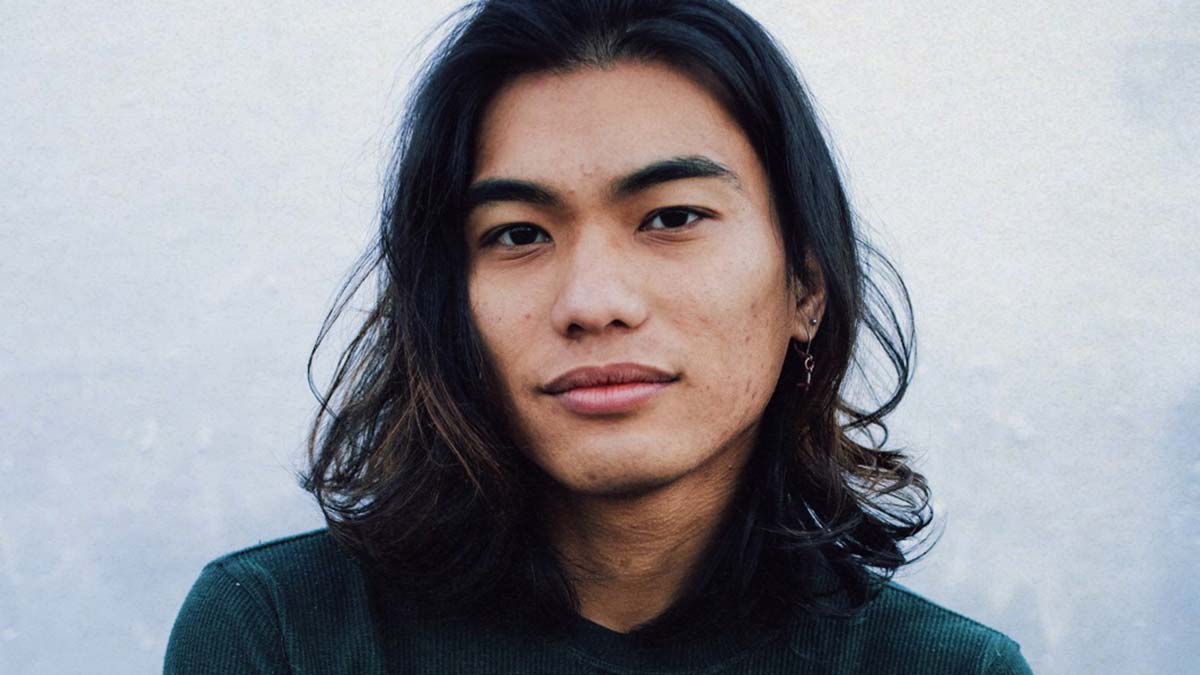 Lore Gonzales is a Nonbinary, Filipino-American interdisciplinary artist and theatermaker based in Oakland, CA / Chochenyo Ohlone Territory. They are very excited to be joining the SF Playhouse family! As a multifaceted artist, Lore has worked all over the Bay Area as an actor, director, photographer, musician, teaching artist, and arts producer. They’ve been fortunate enough to perform with companies such as Shotgun Players, Bindlestiff Studio, Cal Shakes, San Francisco Shakespeare, Shadowlight Theater, FoolsFURY, and Berkeley Rep. Lore was last seen performing in the West Coast Premiere of Dot by Colman Domingo at New Conservatory Theater Center. They hold a BA in Theater & Performance Studies from UC Berkeley, and has also trained with American Conservatory Theater and Berkeley Rep. When not on stage you’ll often find them making music, creating photos, writing poetry, and everything in between. Follow their work at loregonzales.com
Pronouns: they | them | theirs