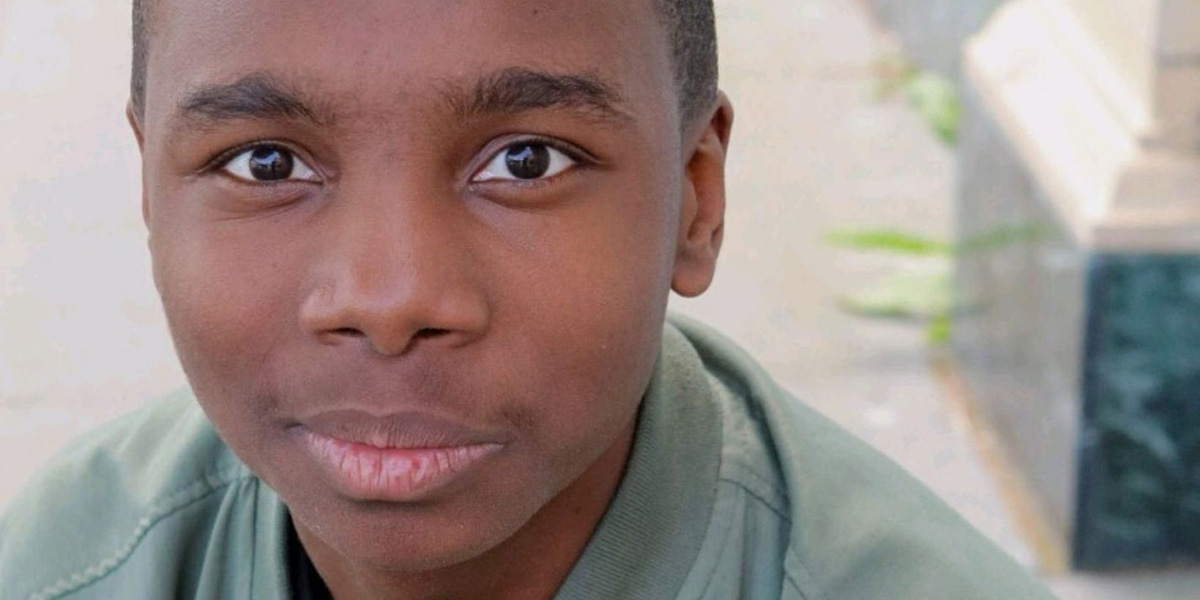 Leon Jones is so honored to be making his SF Playhouse debut in the role of Jayden in their production of The Great Khan. He is committed to creating space for other BlPOC/LGBTQIA+ artists on stage and screen. He began his professional career playing Macduff’s Child in Berkeley Rep’s production of Macbeth starring Frances McDormand and Conleth Hill. He went on to attend Oakland School for the Arts, specializing in Acting & Musical Theatre. Recent acting credits include Young Man in Begin the Beguine at Oakland Theatre Project, Marcellus in Music Man at Throckmorton Theatre, and Damascus/Demeter in …And Jesus Moonwalks Mississippi, Watchmen’s Friend in The Oresteia, Player King in Hamlet, Curly in Rising with Oakland School for the Arts and Hamlet in Hamlet with Marin Shakespeare Company. Besides acting, Leon is an emerging producer, director, and writer, recently winning an award from Golden Globe Winner, Regina Taylor for his short film Through My Mind and currently serving as Founding Executive Director for Youth Uproar Theatre Company and Education Director of Marin Shakespeare Company. Check out Leon on instagram (@theleonjones) and his website www.leonjonesjr.com.